Anastasia started playing tennis at the age of 8, which is considered very late for a kid to get into tennis. A year later she already was one of the top kids players in Russia. She was part of the junior team to win the junior European Cup and played for the junior national team. At 17, she was recruited to compete for the Fresno State tennis team. Three WAC titles later, four athletic All-American titles, NCAA National Title in doubles, and Doubles Team of the year award, she is still very passionate about the game of tennis. She’s currently finishing up her undergraduate degree in Business Administration and will proceed with the MBA studies.

Here are some of my favorites from the shoot: 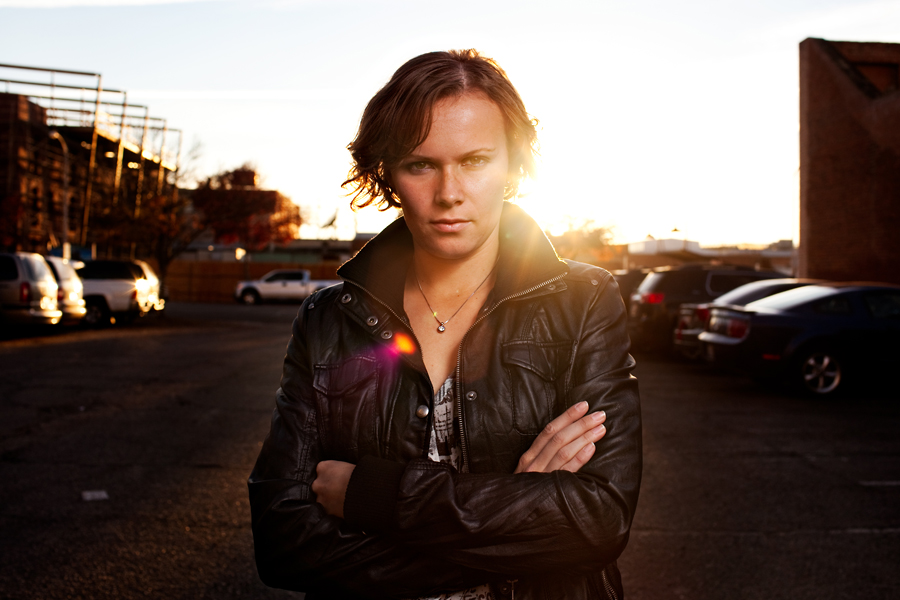 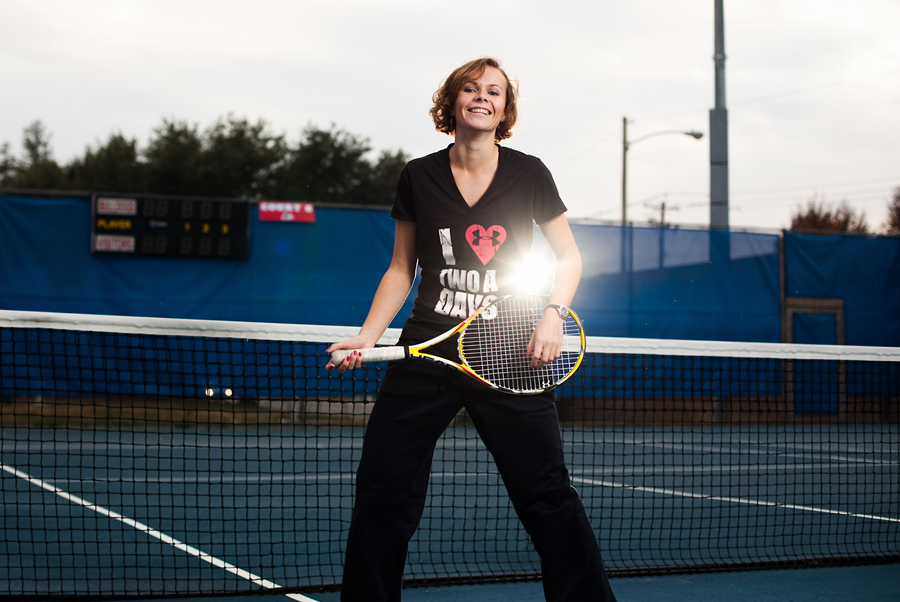 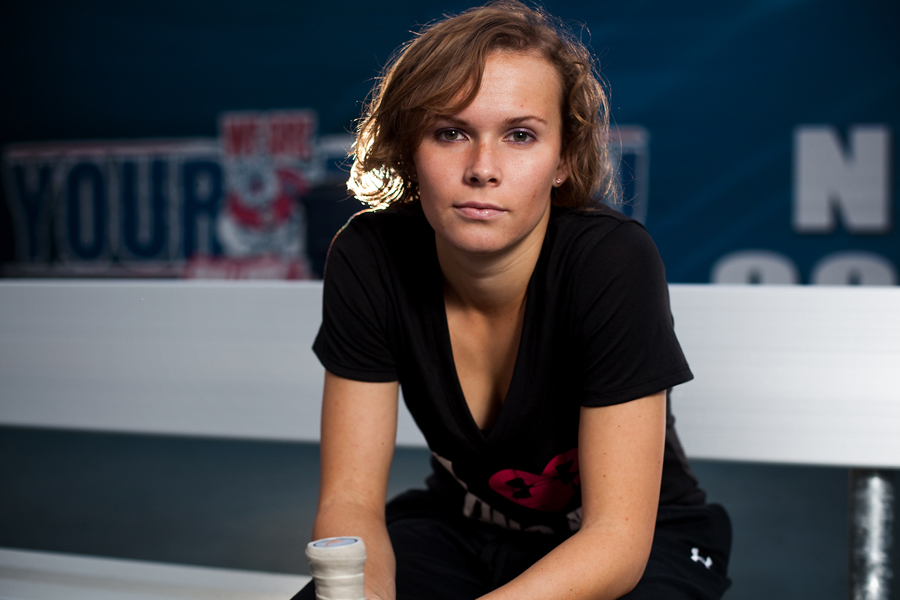 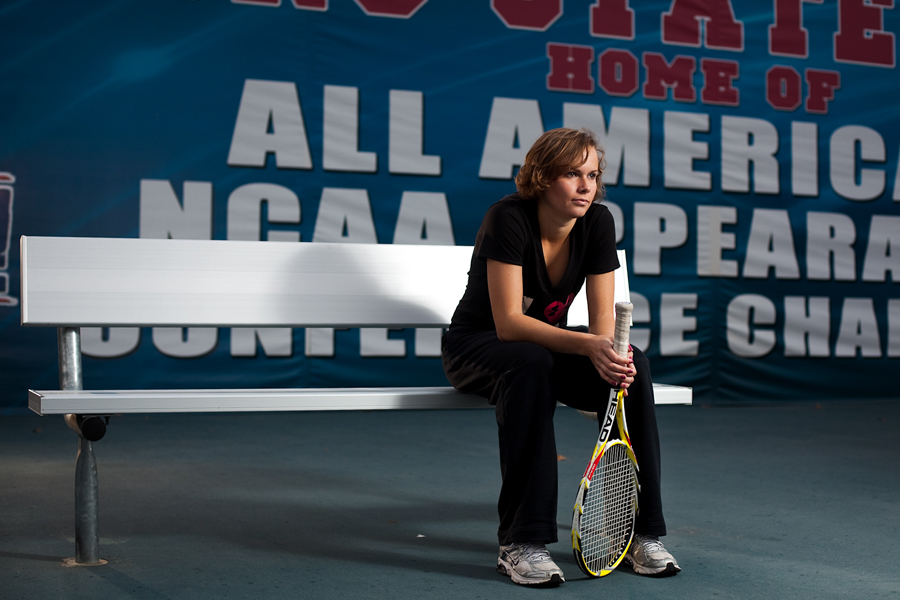 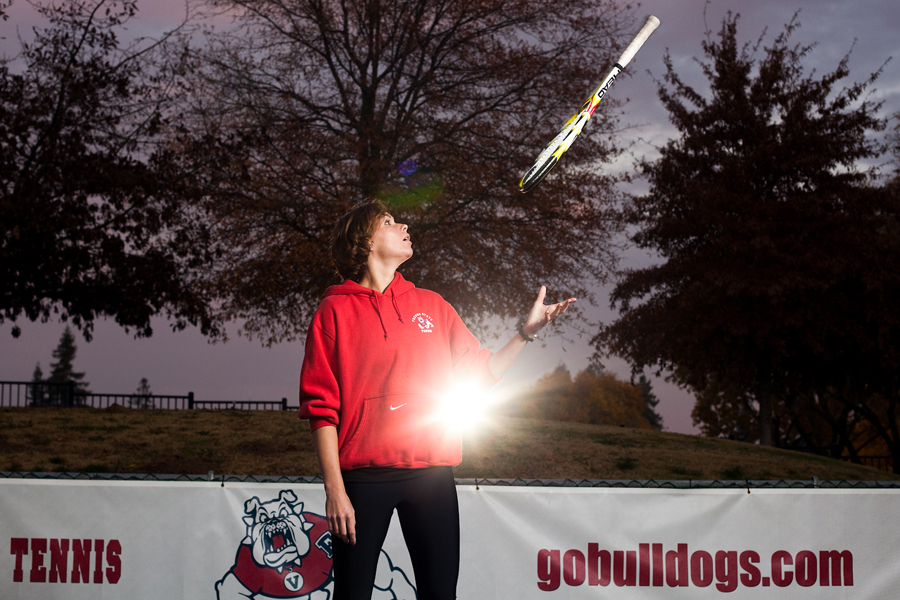 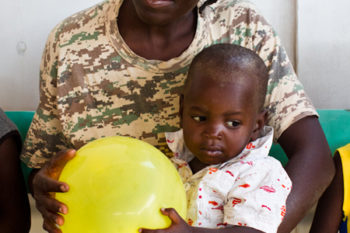