At the beginning of last fall, I had the opportunity to photograph LA Clippers All-Star, Chris Paul. The shoot took place at his former High School in his hometown of Winston-Salem, North Carolina. Being that he lives in LA, he wanted to show his hometown how much they mean to him, so he decided to partner with D1 and plant a location there. The biggest thing I took away from him as a human being was his sense of family. I know that he is a major celebrity, but being around him, you didn’t feel that. He brought along his little boy, Chris Paul Jr., and the chemistry between them was fun and entertaining! You could see that everything he wanted to accomplish with this new location plant was to help the community and inspire his family, especially his son, to always work hard.

The shoot itself was extremely quick. As he came in, we shook hands and I immediately began to snap away. With it being such a quick shoot, I could only bring the essentials.

Also, be sure to check out this video my friends at The Film House created about his new D1 plant. 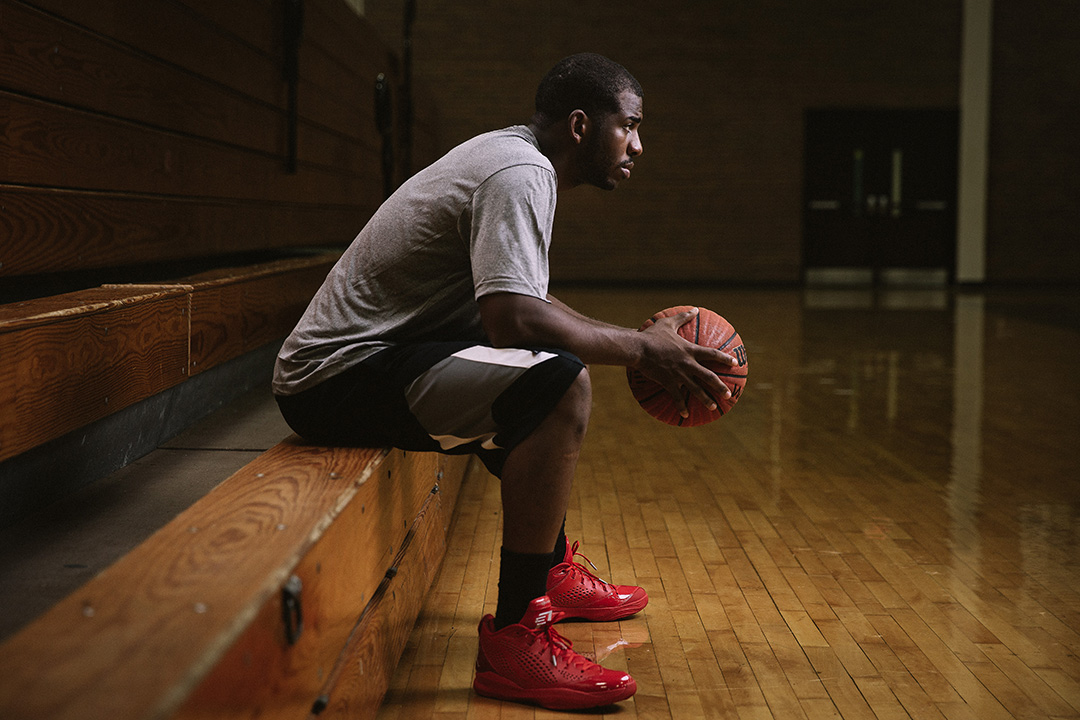 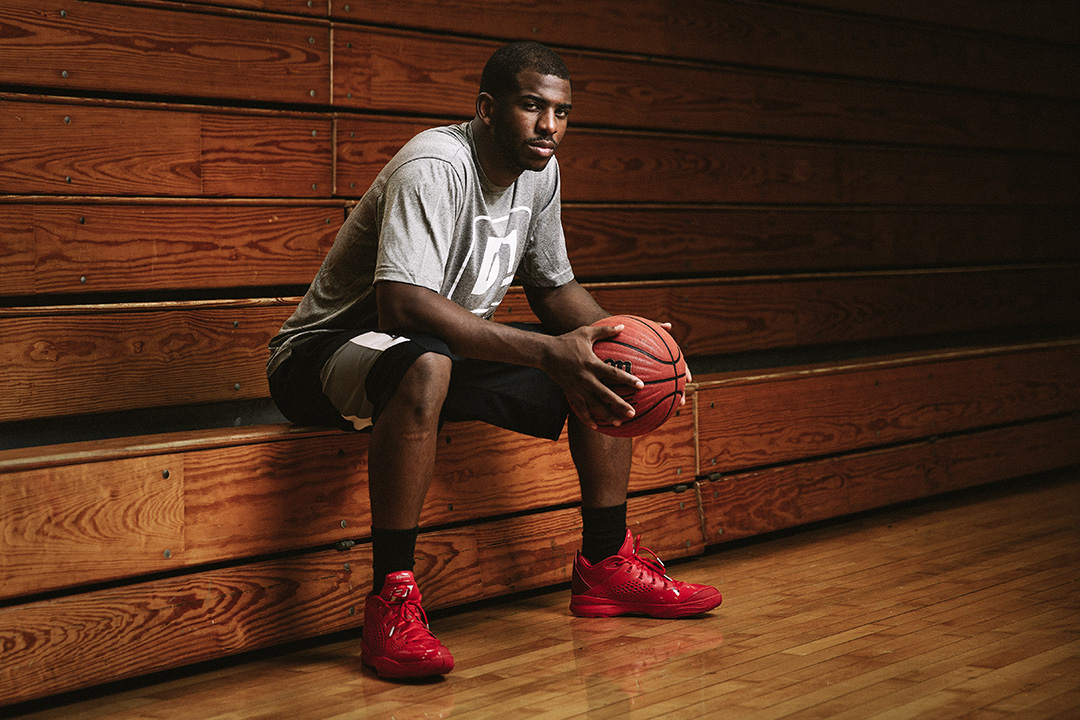 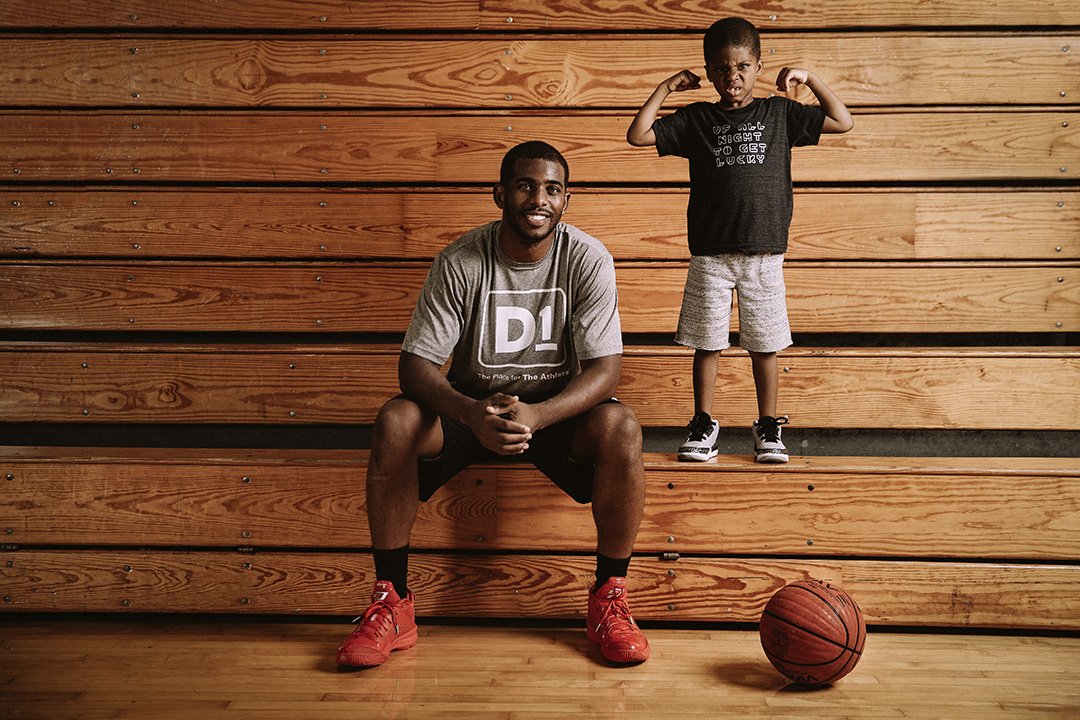 Susan Schachinger
These are great shots Sasha, love your work! Thank you so much for sharing. Susan
Reply