I recently had the opportunity to photograph again my good friend and amazing drummer Mike Johnston. The photoshoot was for the cover of April issue of DRUM! Magazine.
Mike Johnston was putting together a “10-Day Plan For Faster Hands”, that would help drummers increase their hand speed.

The cover image was inspired by Mike’s concept. For that reason I wanted to add movement to the image to portray the fast speed of playing.

Due to the fact that I needed to create a movement in the photo, and to get a perfect blur of the drum sticks and keep the hands in focus – it was pretty much impossible. So I asked Mike to slowly move his hands as if he was drumming. All those shots I sent to my good friend Merek Davis who did an incredible job putting them together and creating exactly the movement I wanted to see in the photo. 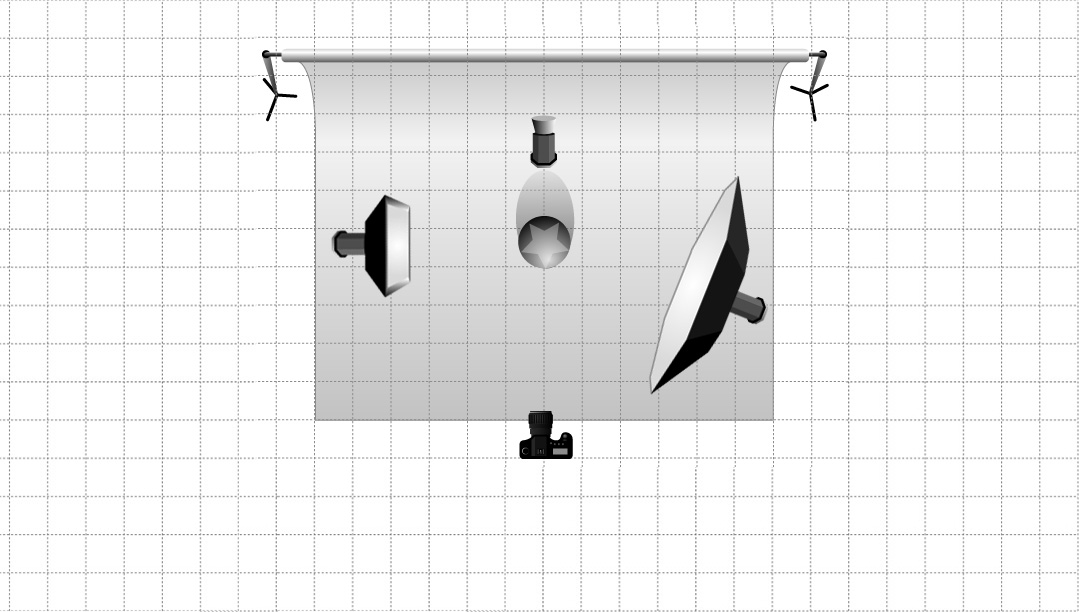 This is a crop from the original image, which DRUM! Magazine used for one of their pages. 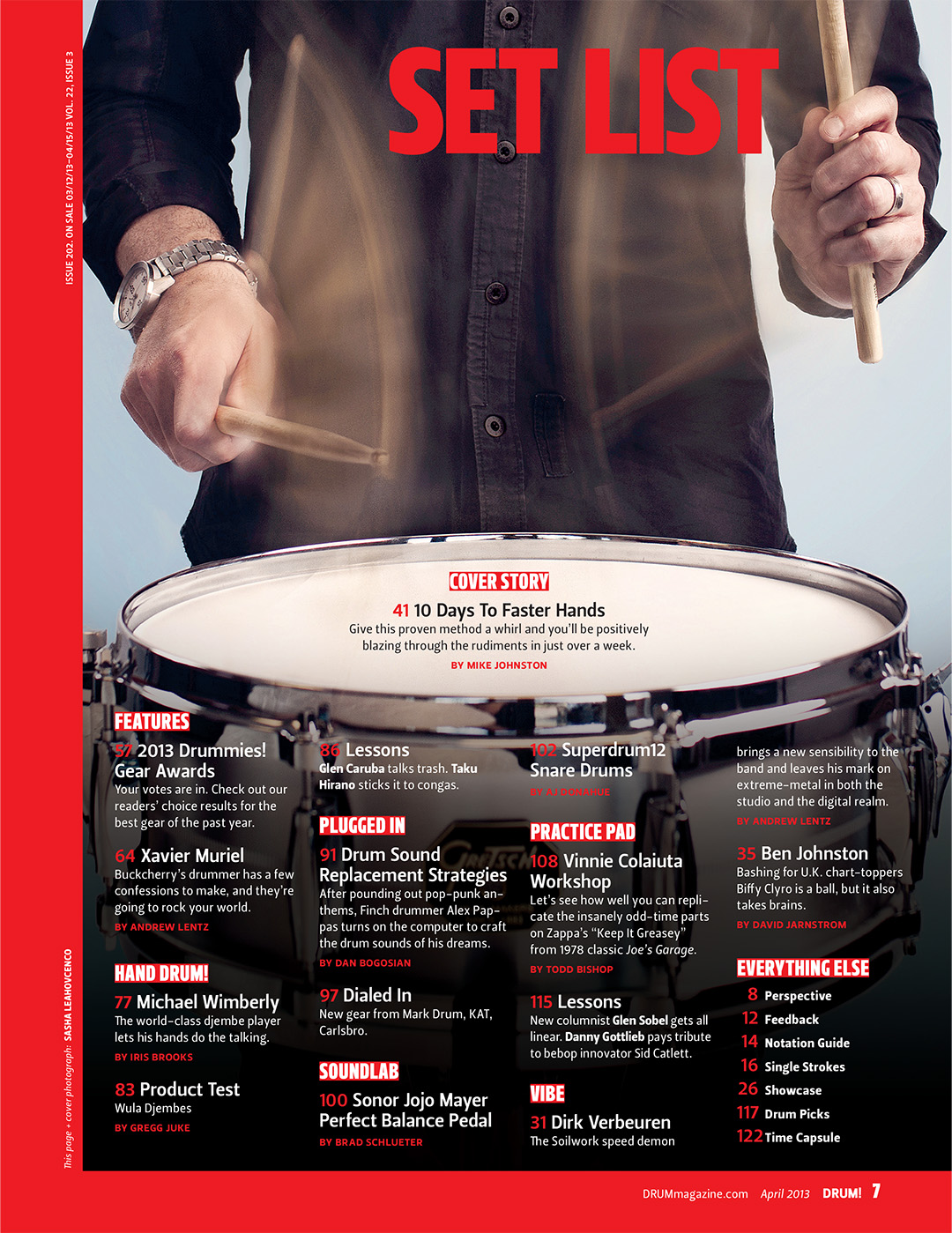 There were another two images which were featured in this issue. The photo of Mike which I took for Vater Drum Sticks, and another one for Aquarian Drumheads. 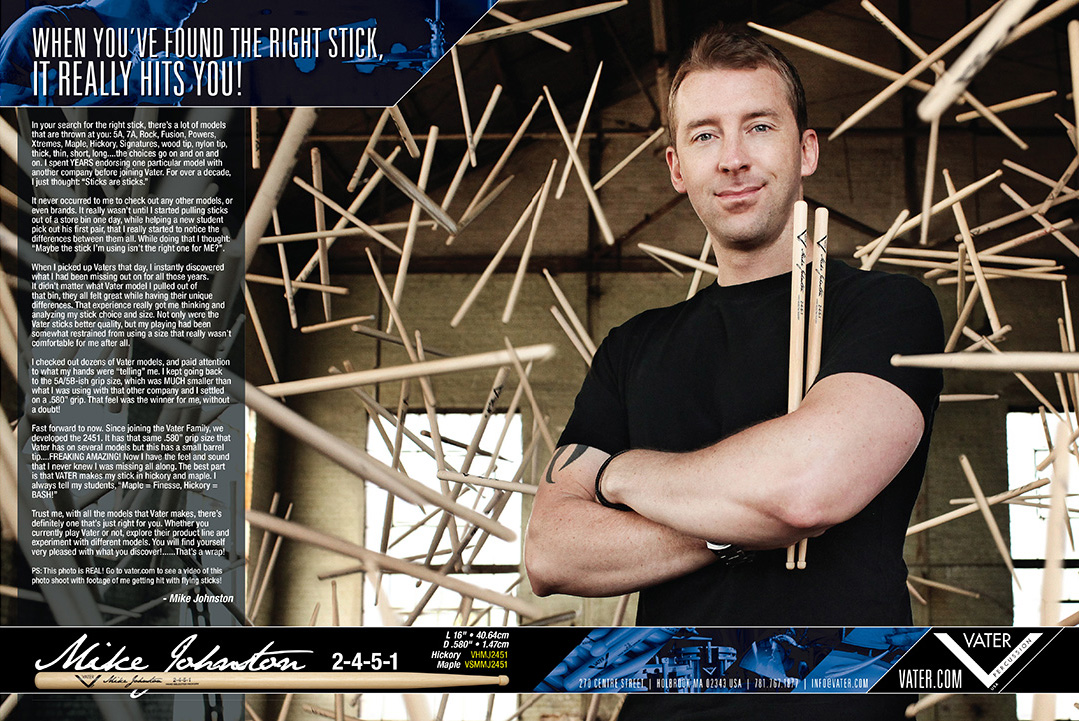 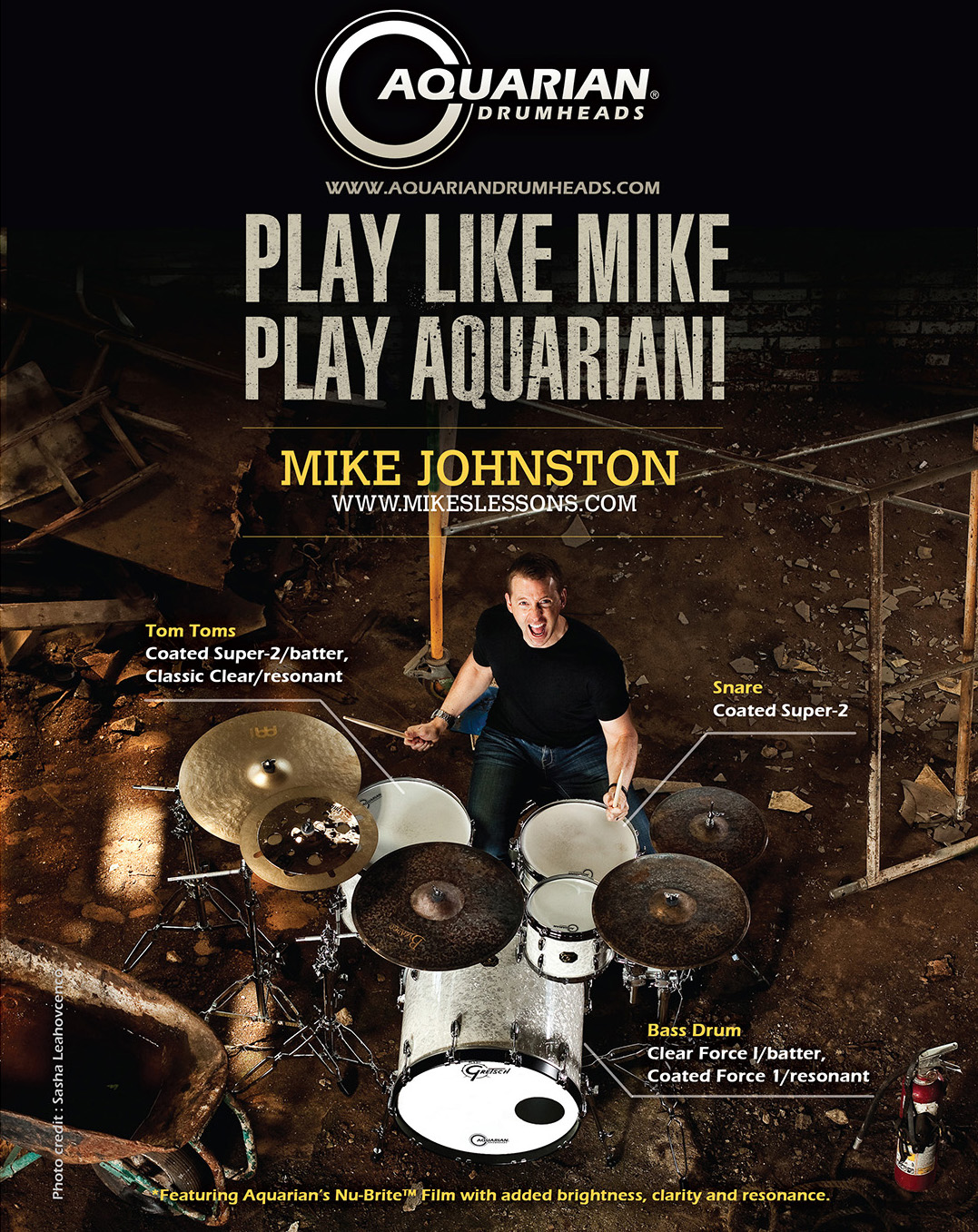 Prev SuperCuts stylist Shaves her hair to Save our children. 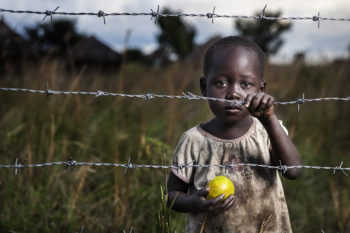 Vulnerable Children in the Pearl of Africa.