I recently had the opportunity to photograph Jillian Harvey, a phenomenal ballerina who trained at Allegheny Ballet and School of American Ballet. She became an apprentice at New York City Ballet in 2010 and joined San Francisco Ballet in 2012.
The photoshoot was for the series called “Day in a life of Ballerina”, which I will be sharing a little later.
During the day I also had a chance to take some portraits of Jillian starting with ballet studio and ending at hills overlooking Golden Gate Bridge. 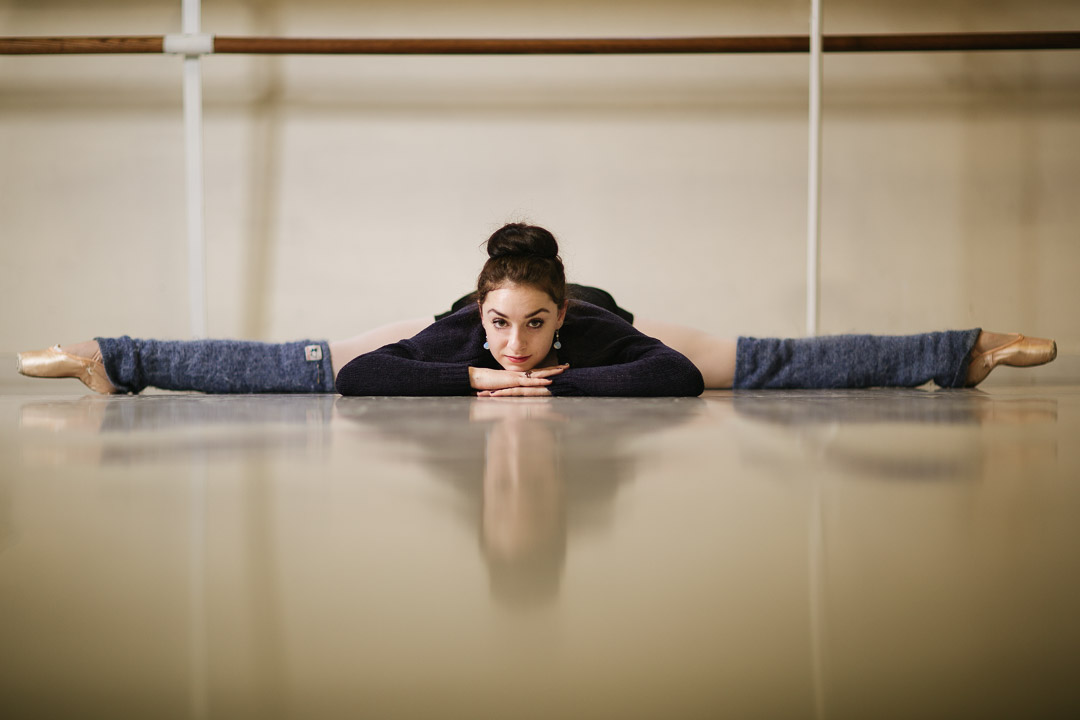 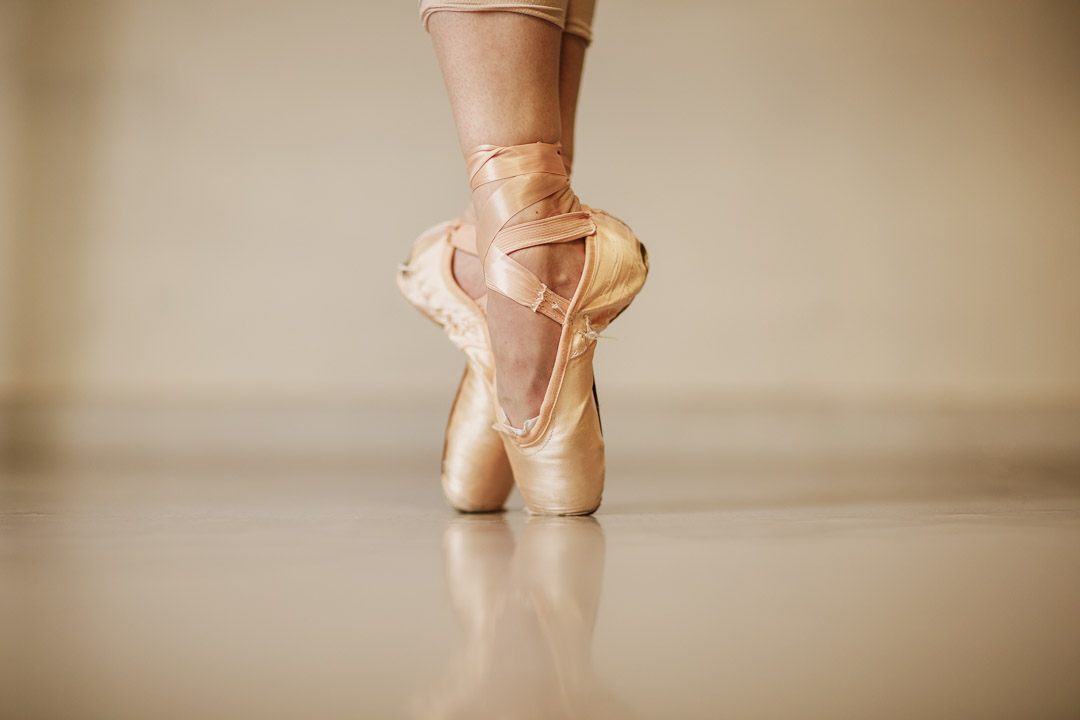 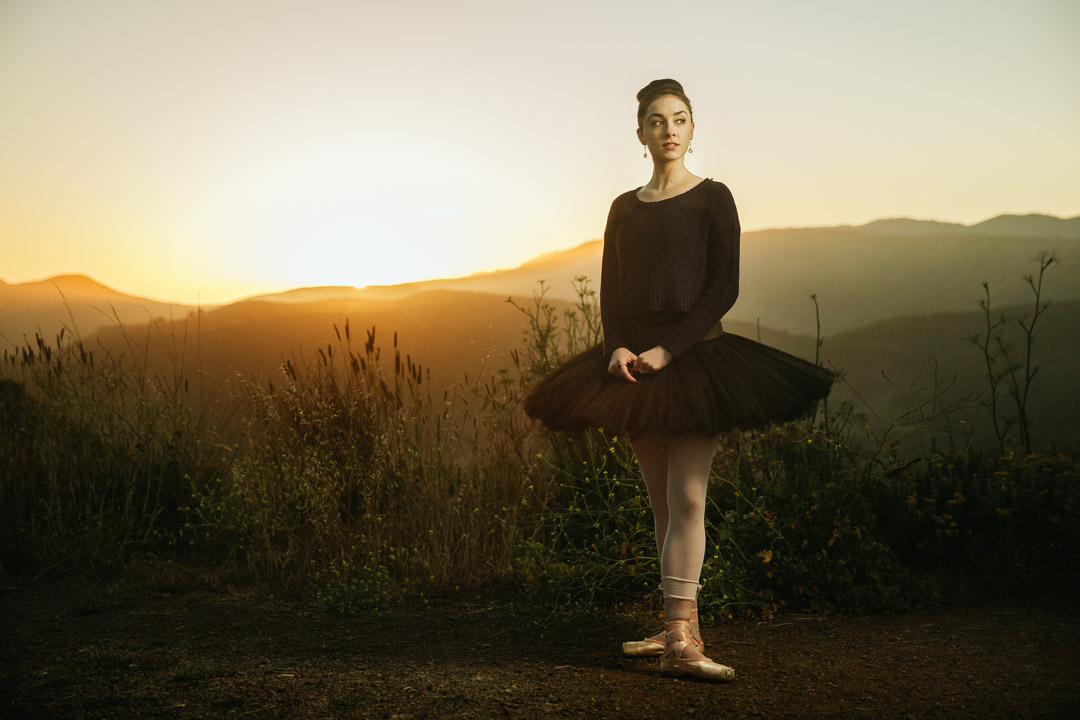 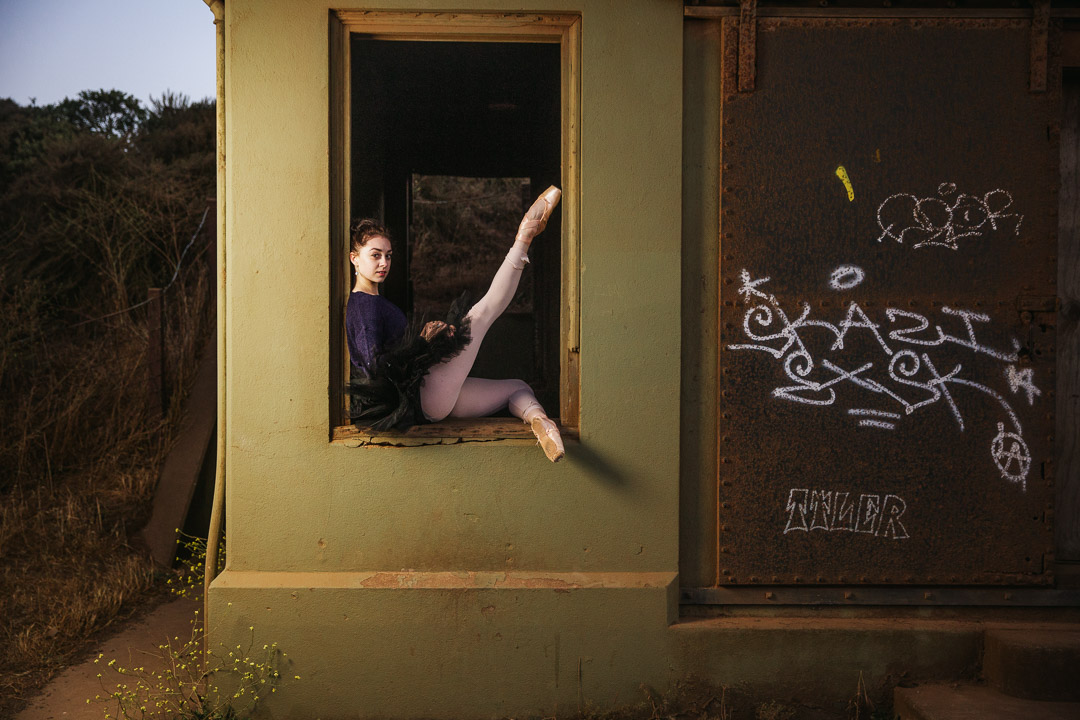 Alex Dzhumara
Nicely done.
Reply
Linda
These portraits are gorgeous. So graceful. My favourite are the first two photos.
Reply
Fotograf Nunta Suceava
Very nice photo shoot, love the colors.
Reply
Test
Good day I am so glad I found your webpage, I really found you by mistake, while I was searching on Aol for something else, Anyhow I am here now and would just like to say heers for a tremendous ppost and a all round interesting blokg (I also love the theme/design), I don’t have time to read iit all at thee minute but I have saved it and also included your RSS feeds, so when I have time I will be back to read more, Please do keep up the excellent jo.
Reply 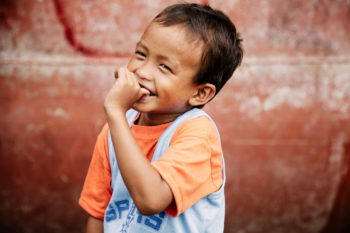