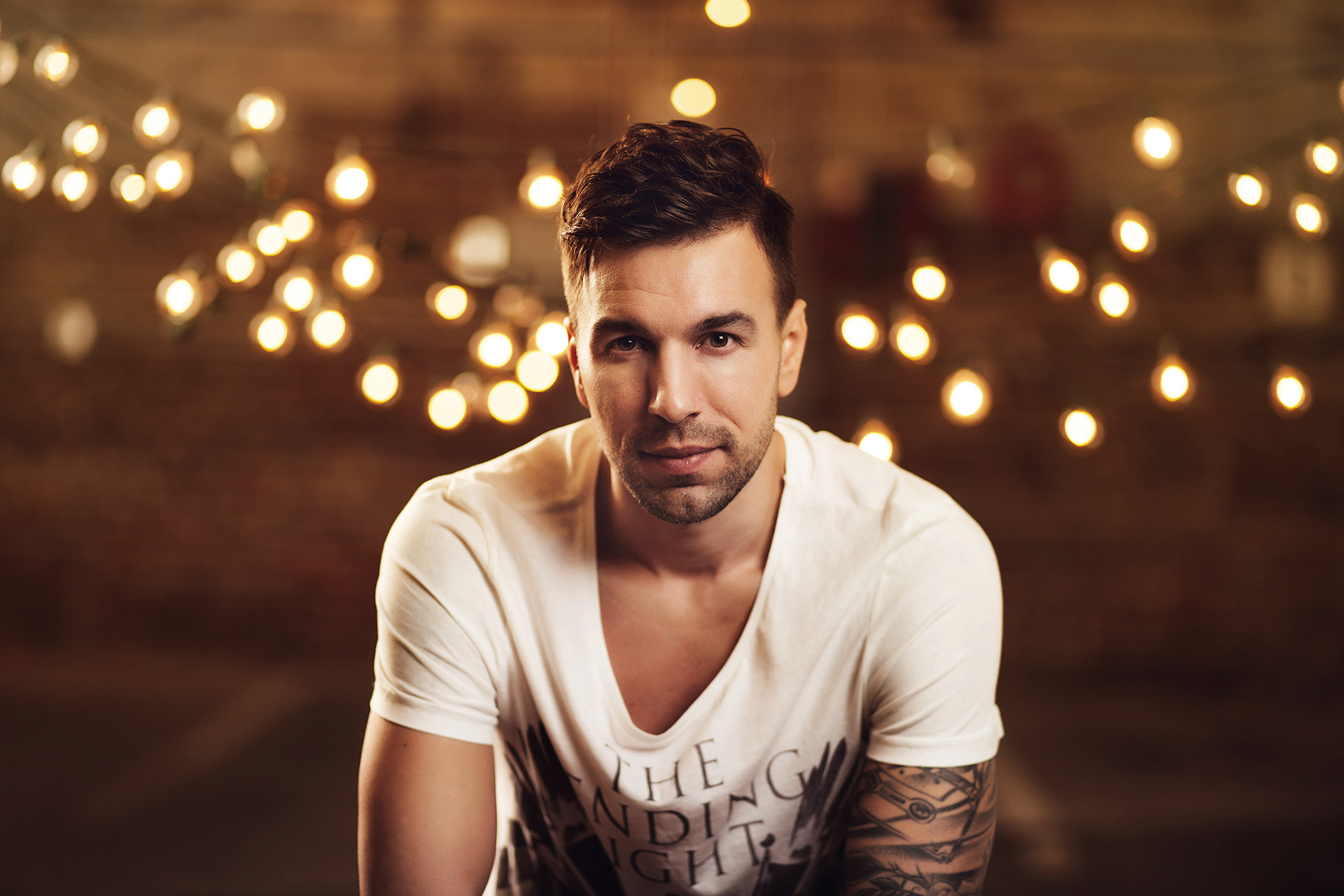 I recently had the privilege to photograph Josh Falcón for his upcoming album. Location for the shoot was a simple parking garage in downtown Sacramento, yet we added some Christmas lights and wa-la!
Josh Falcon self titled debut album is coming Spring of 2013. Sacramento native, much sounds and influence of Maroon 5, Justin Timberlake with a melodic rock pop edge.
Follow Josh on twitter for news, updates, and much more.

For the first setup I tried to go with a very clean shot. And Ring Light was perfect for it. It killed all the shadows and provided very nice soft light.
And when Josh put his glasses on, it added some nice catchy lighting not only in his eyes, but also on the glass and the frame of the glasses. 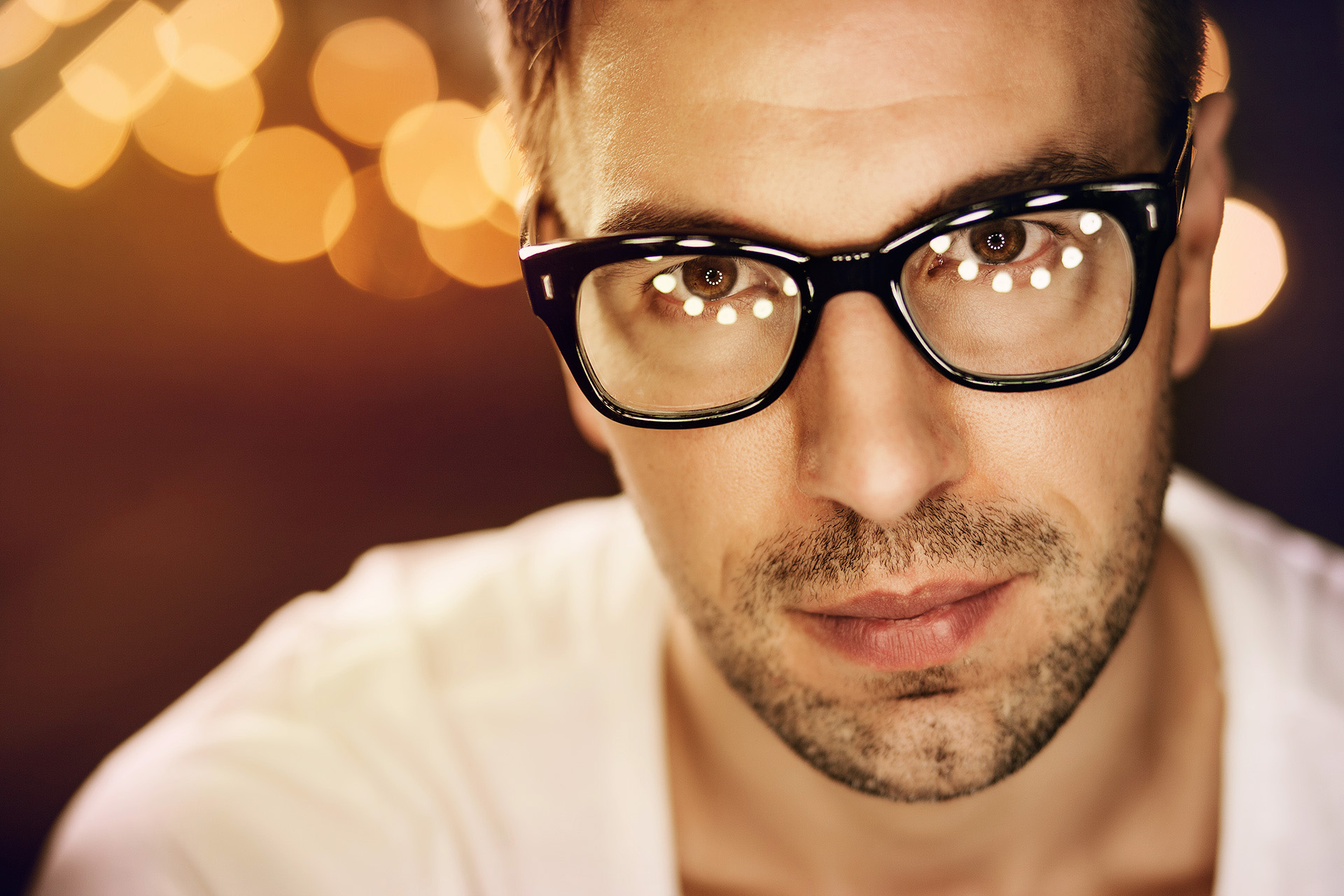 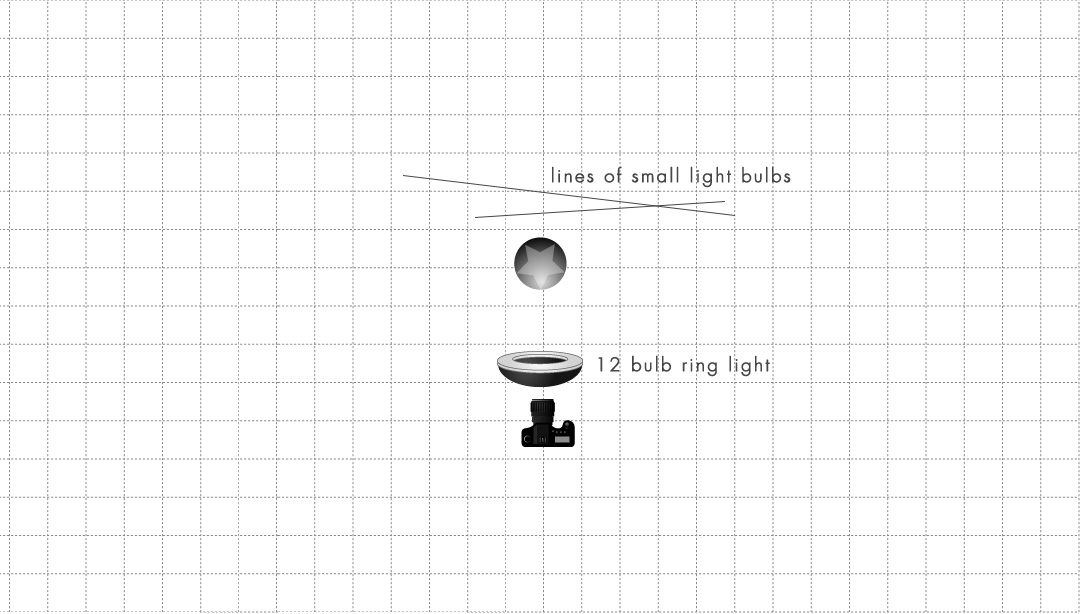 Second setup was very simple. I had a small soft box on the left side from me, and Josh was looking directly at it. And in the back I had a beauty dish for the rim light. 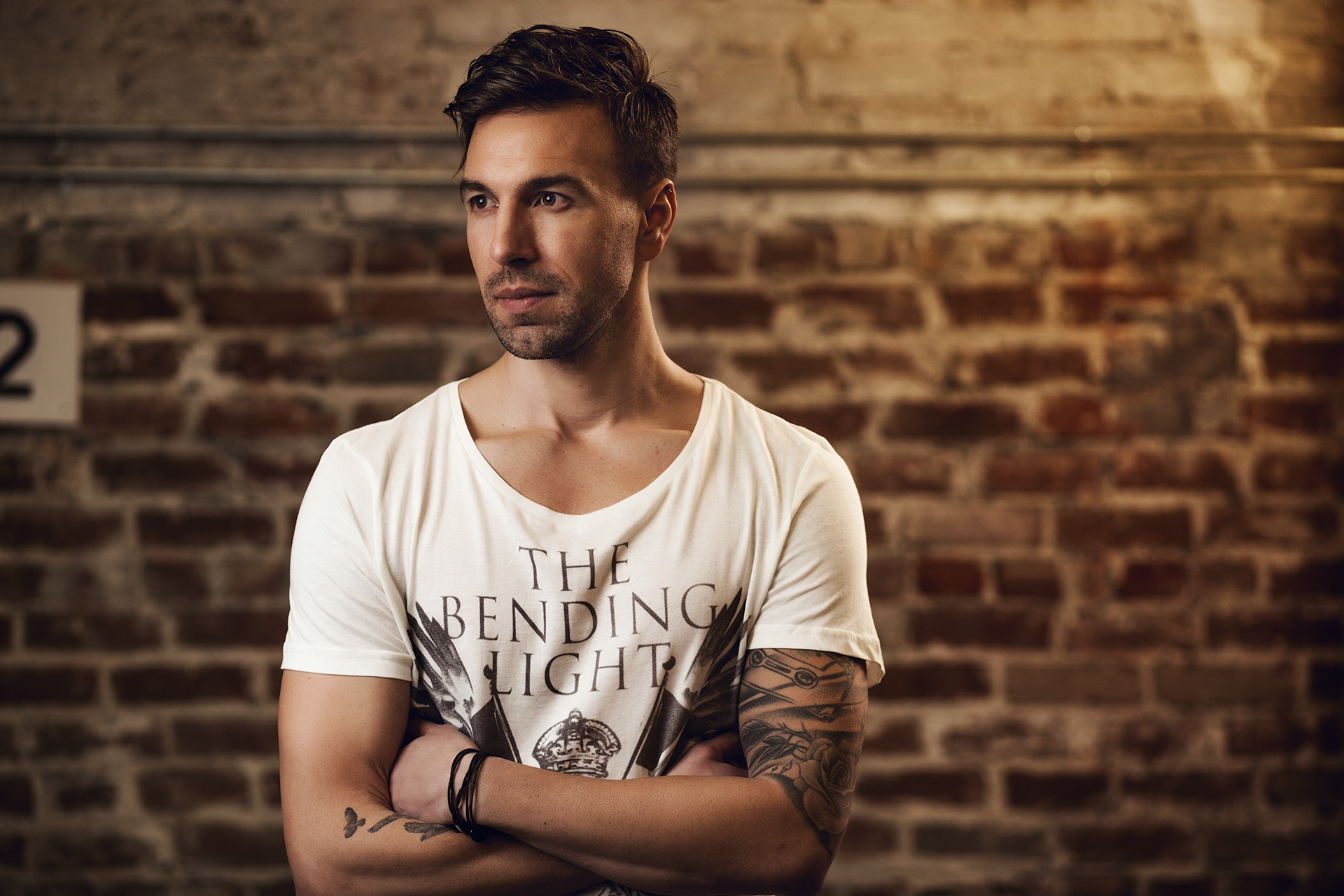 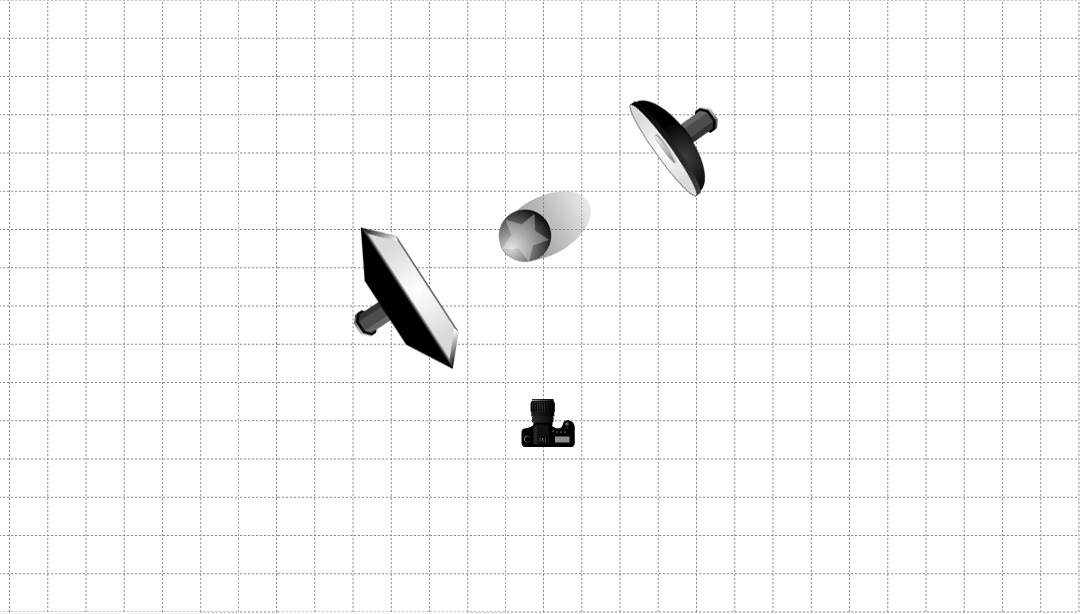 And the last setup, which turned out to be my favorite I asked Josh to sit behind multiple lines of Christmas lights. On the right side I had my Westcott Apollo 28″ and as a rim light I used a simple umbrella.
Due to the fact that I was shooting at f/1.8 small lights created a nice texture which complemented the photo. 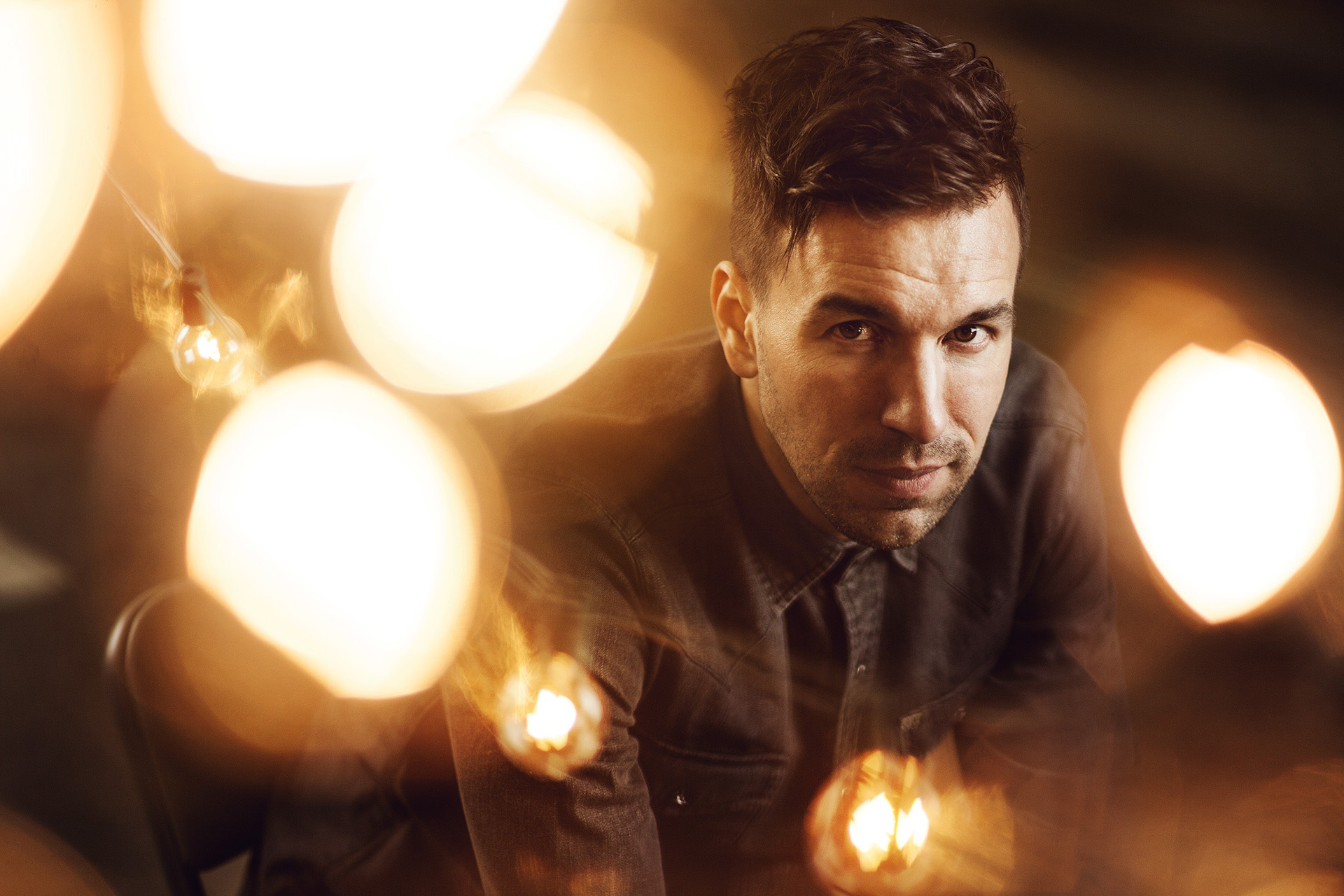 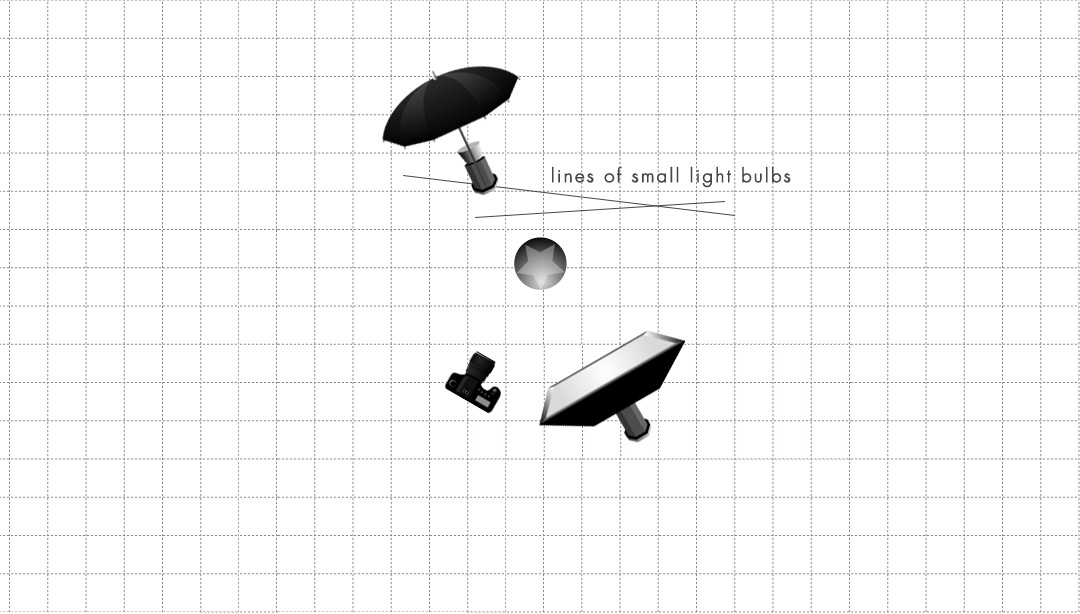 Prev Chukotka: A story from the End of the Earth. 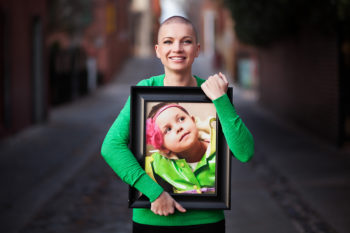 SuperCuts stylist Shaves her hair to Save our children.