Video by The Film House.

Couple of months ago, I had the chance to take a quick trip to Dallas and photograph former running back for San Diego Chargers “LT” for his partnership with D1 SPORTS.
LT is truly a legend in NFL and incredibly humbly guy. It was a blast to work with him. At the time of his retirement, he ranked fifth in NFL history in career rushing yards (13,684), second in career rushing touchdowns (145), and third in career total touchdowns (162). 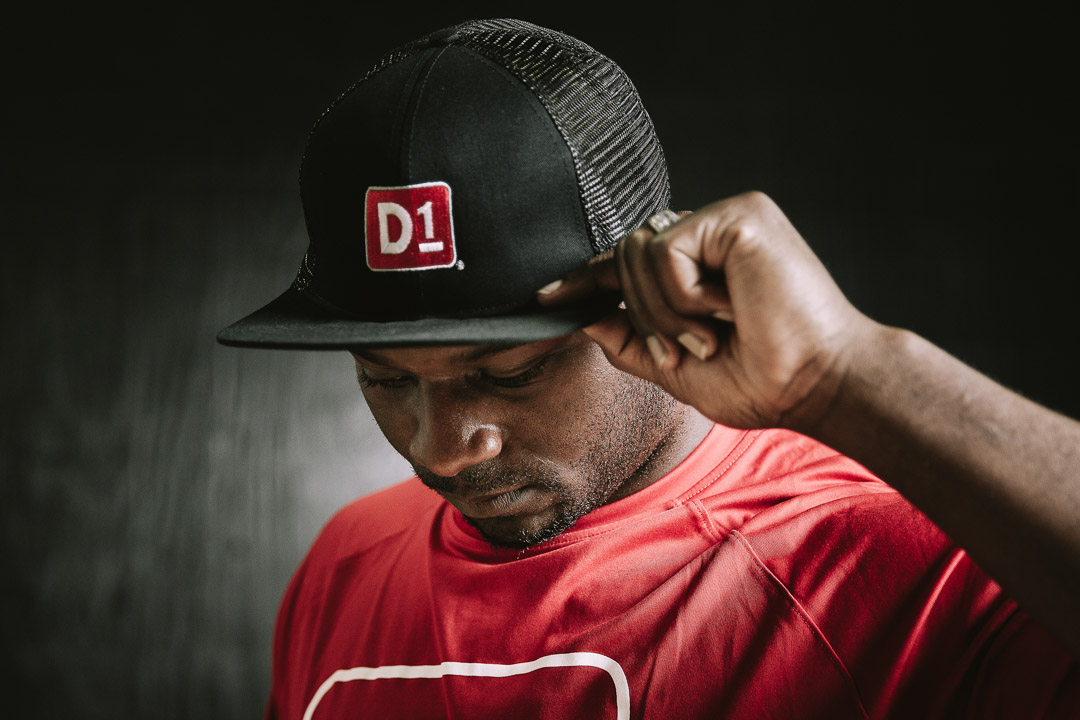 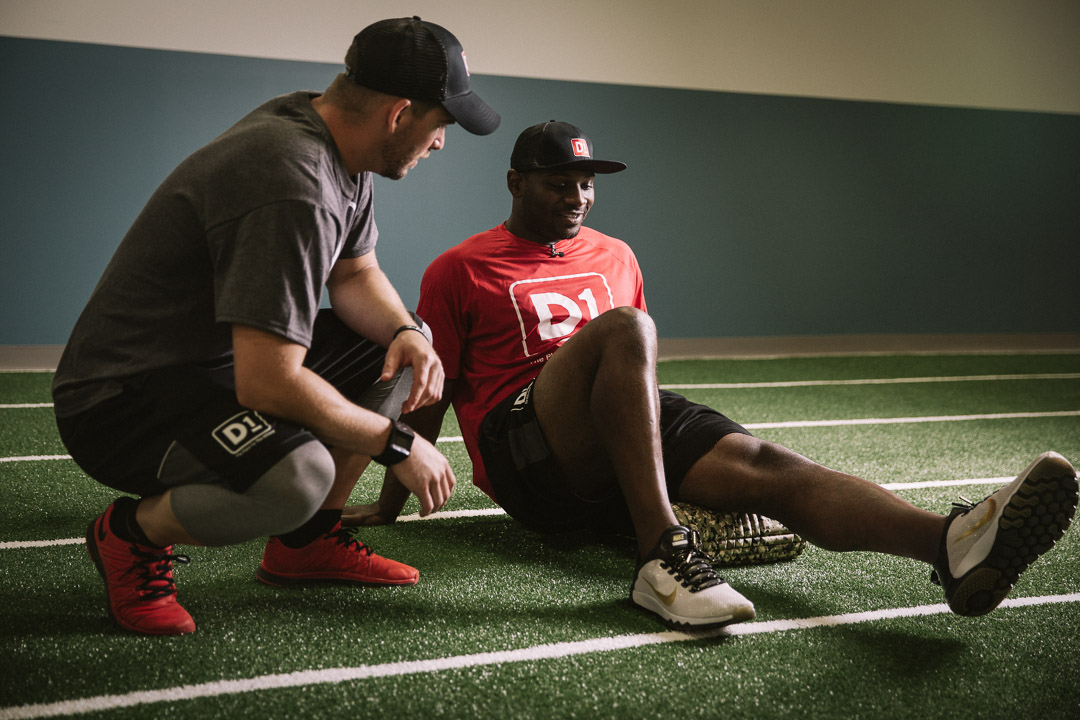 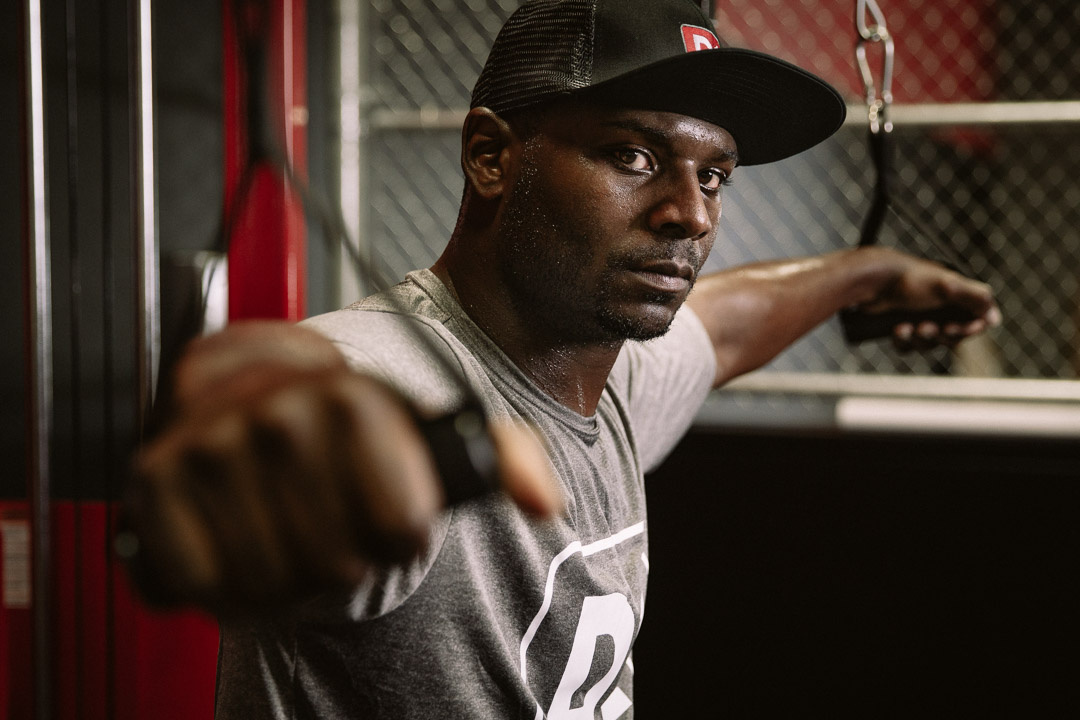 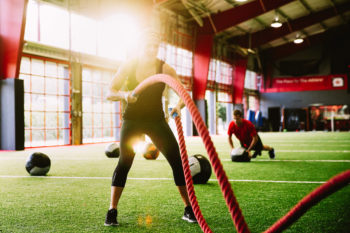