“VULNERABLE CHILDREN IN THE PEARL OF AFRICA” BTS VIDEO.

Six months ago I was contacted by Children’s HopeChest. They proposed to do a photo documentary (“Vulnerable Children on the Pearl of Africa”) on orphans in Uganda, to raise awareness of how terrible the situation really is in that part of the world.
Later in the year we have assembled a team, including my good friends Danny and Andrey and also Alex from Uforia Films to take on the project.
We spent a little bit over a week driving around Uganda, documenting the work HopeChest is doing, helping orphans all over Uganda. We had amazing time putting together a story alongside with writers and editors Nicole and Carla
Then we desided to travel a little bit and went to Egypt where we visited Cairo and the great pyramids of Giza, as well as a few days at the Red Sea.
We put together small behind-the-scenes video of our 2 week adventure. 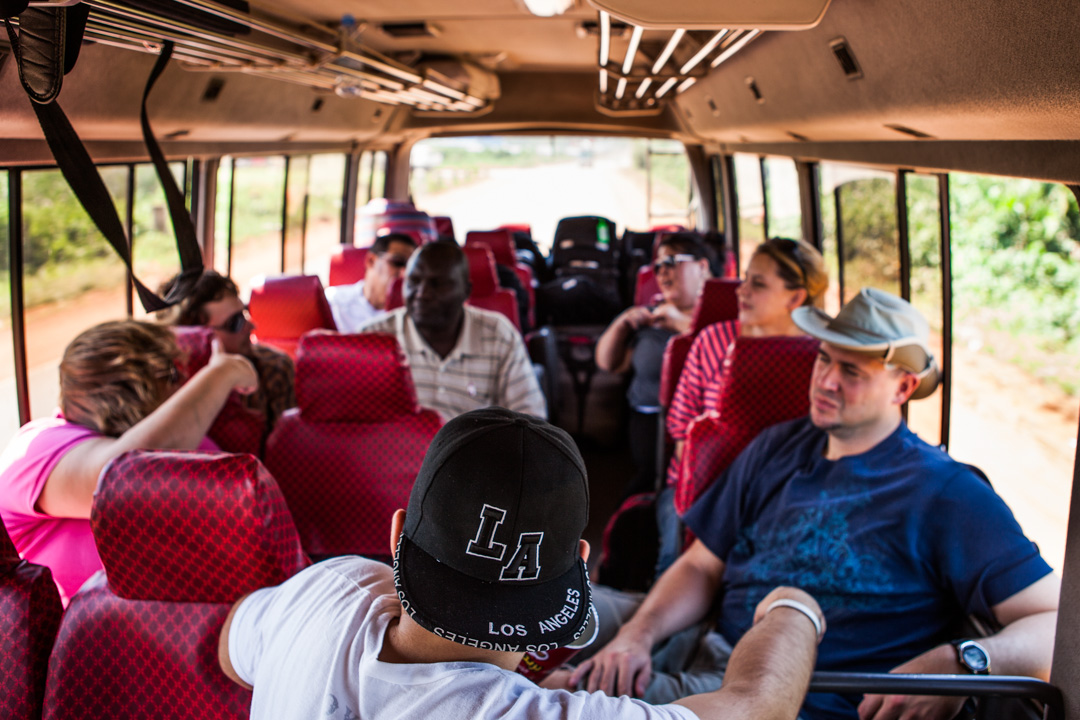 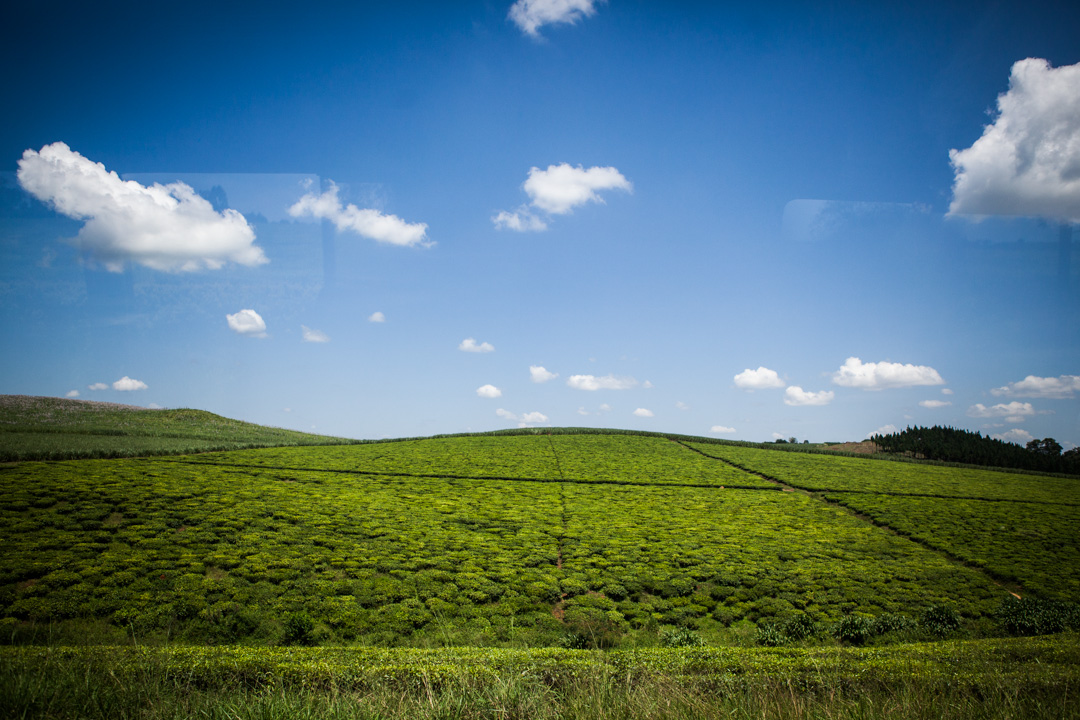 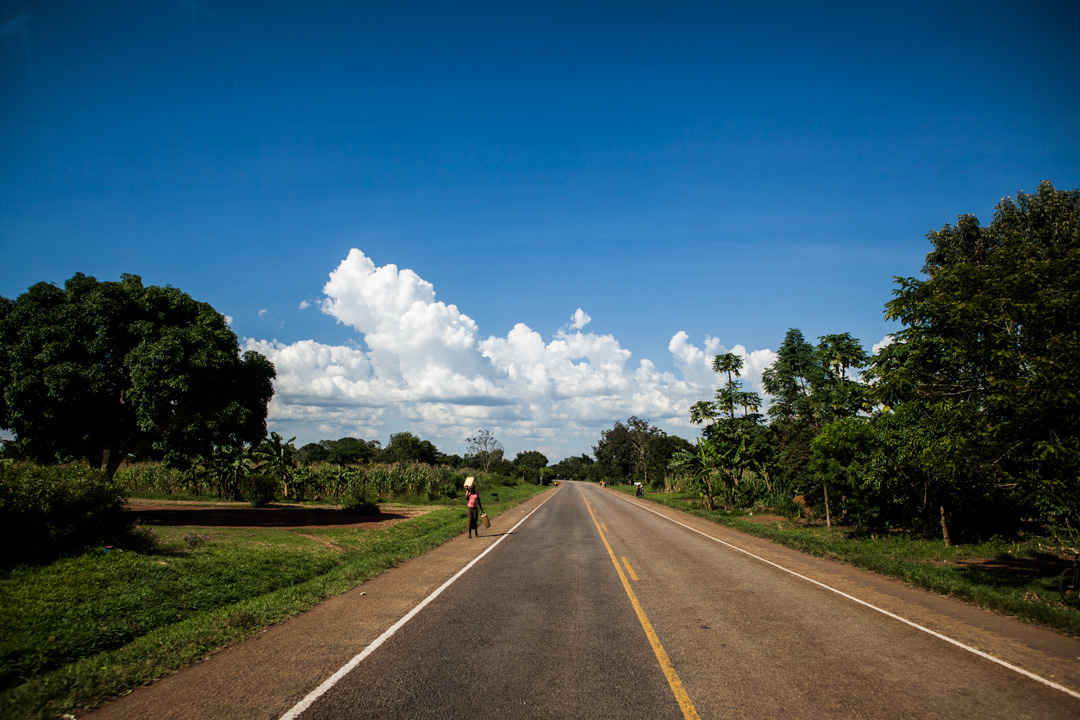 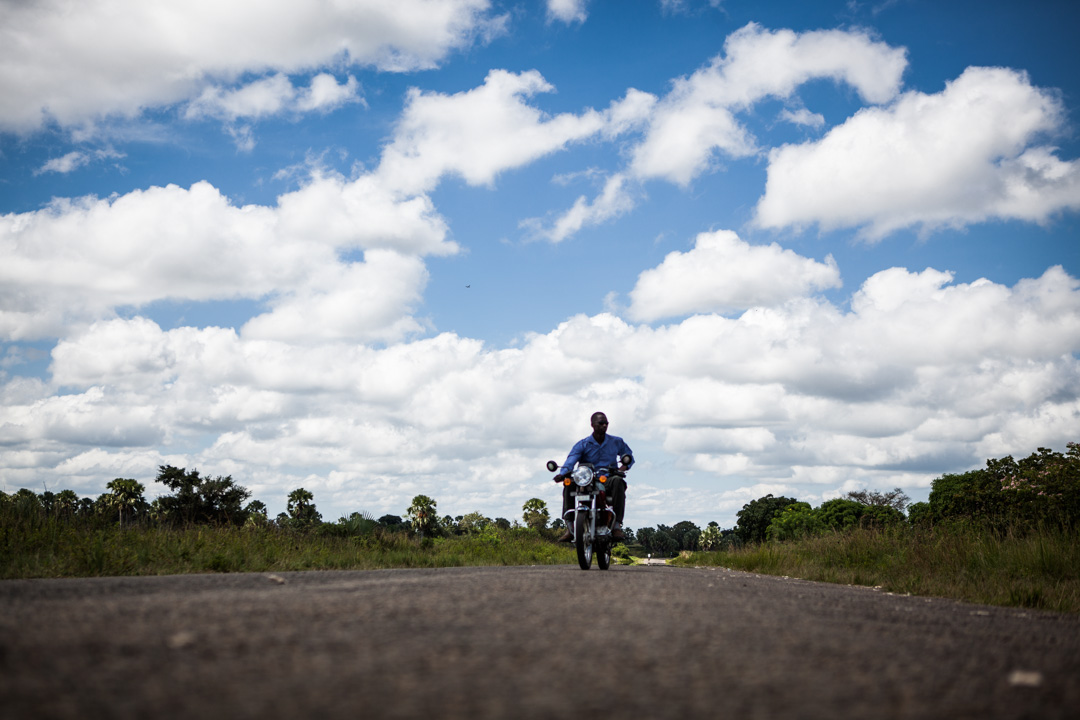 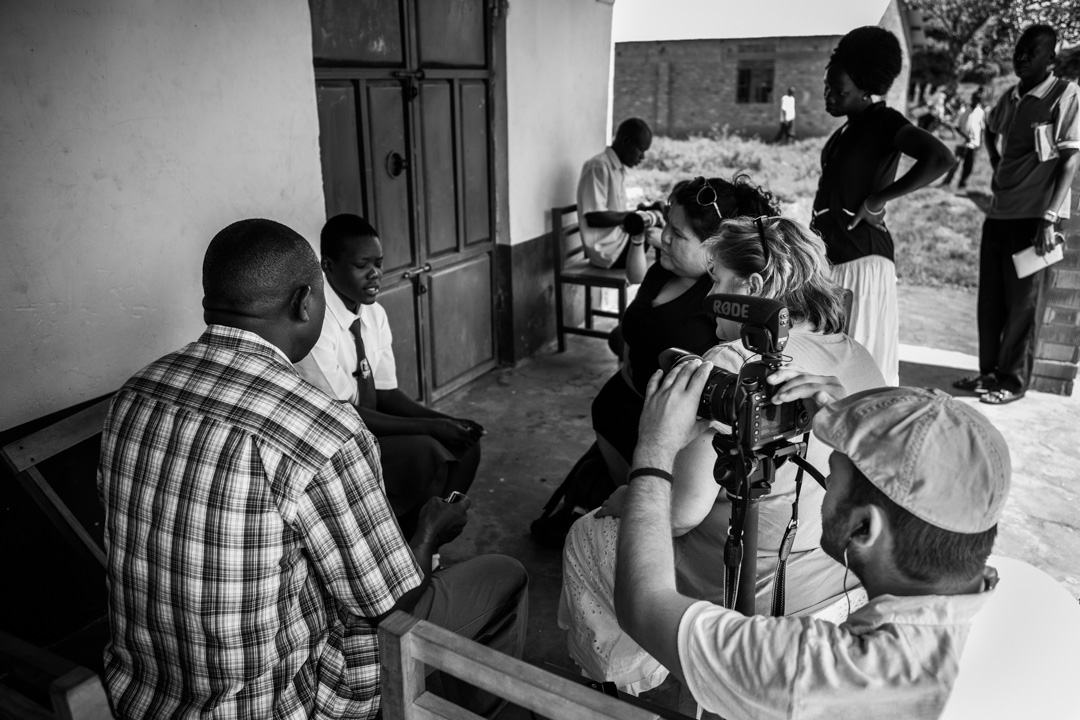 Travelling on the roof of the bus. 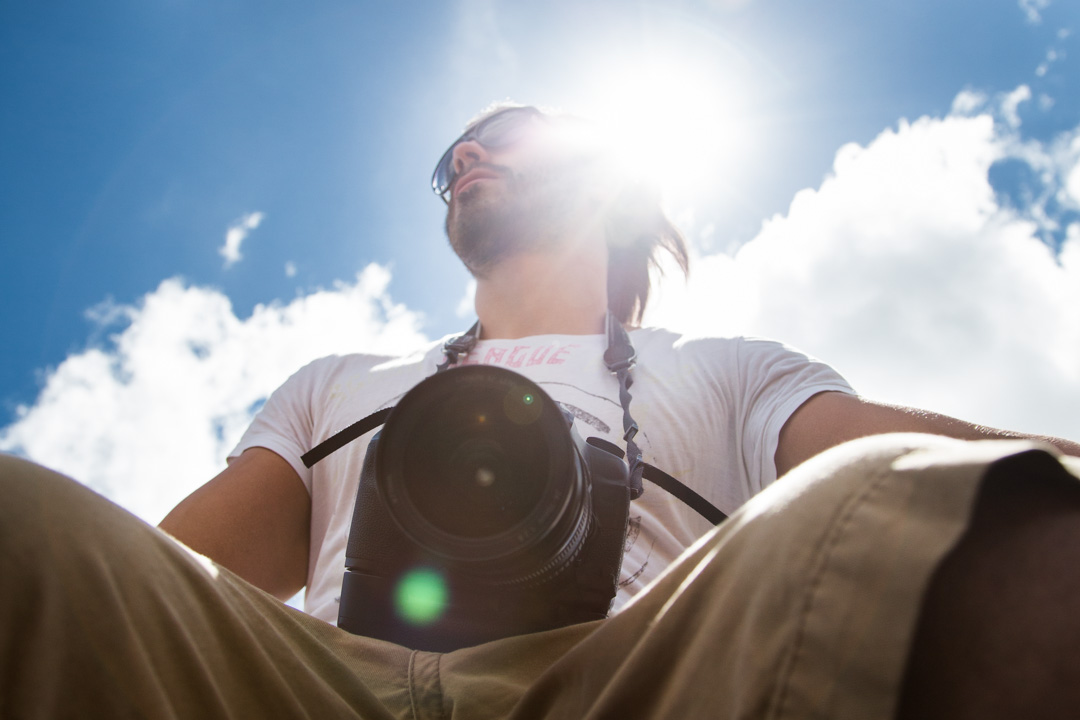 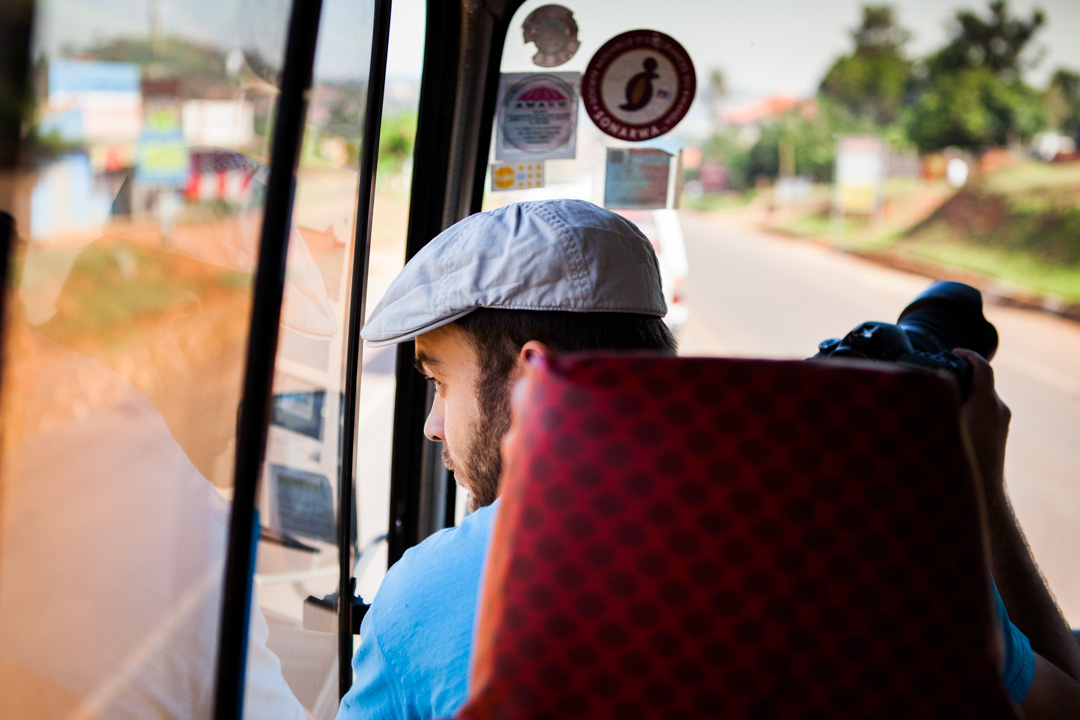 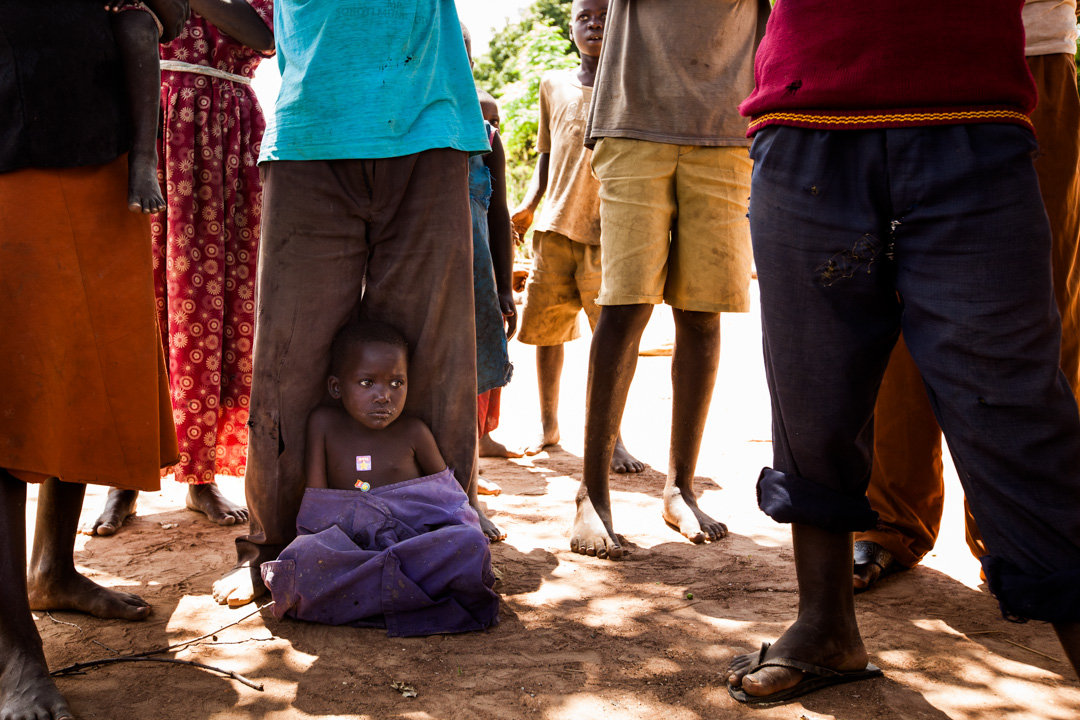 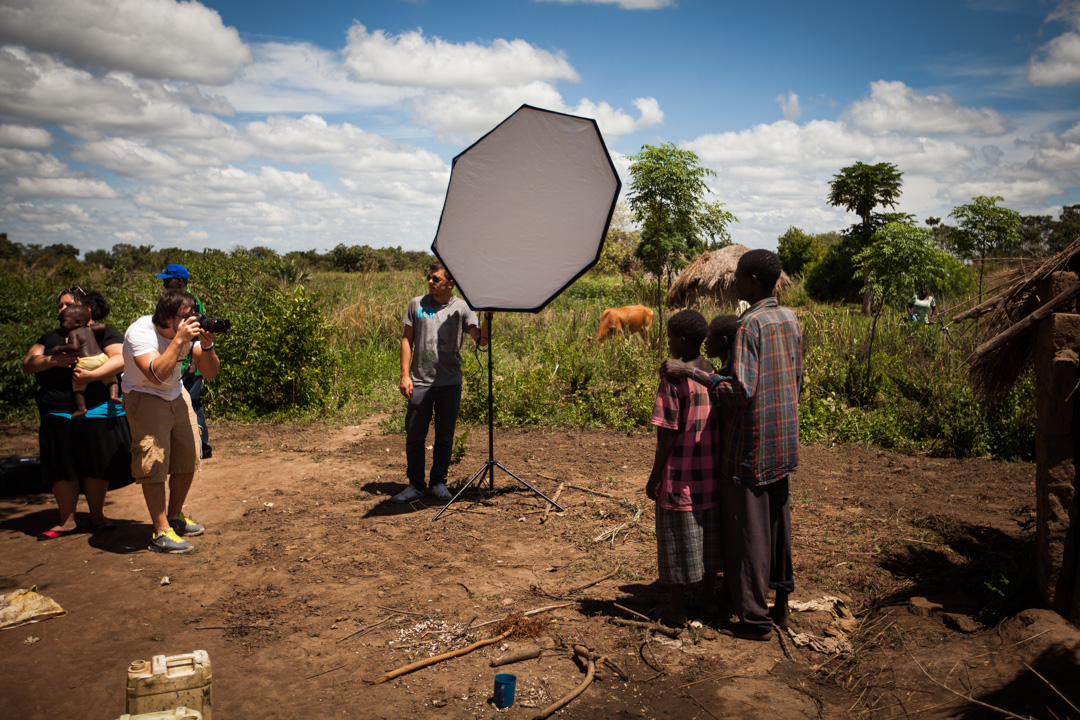 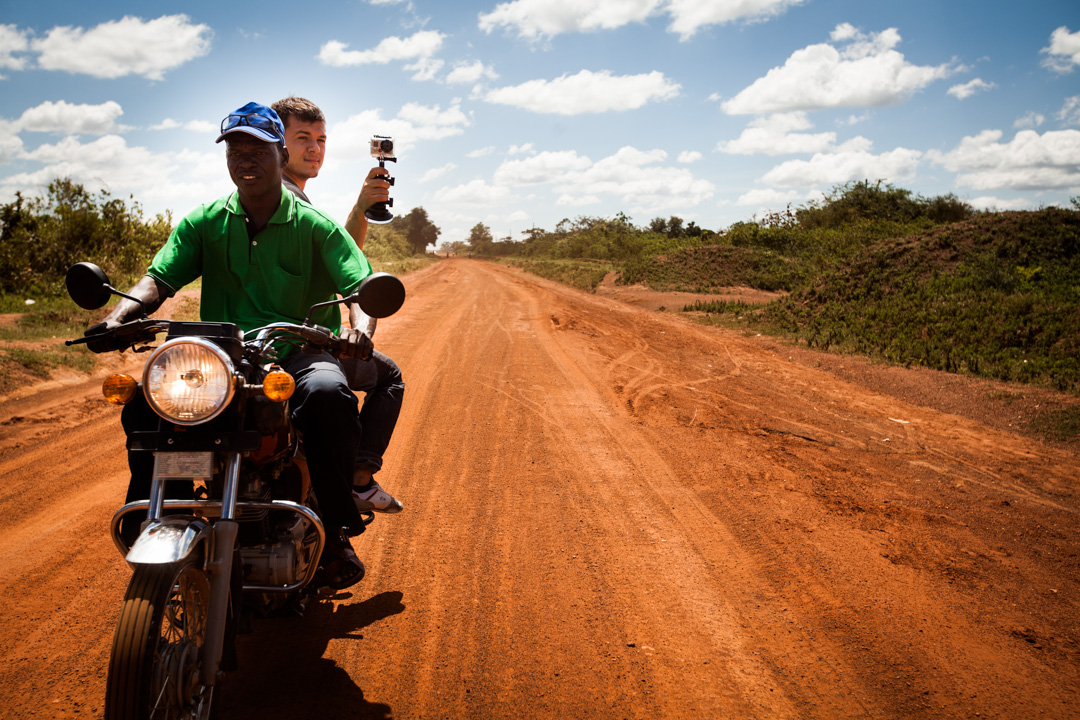 At one of the care points of Children’s HopeChest. 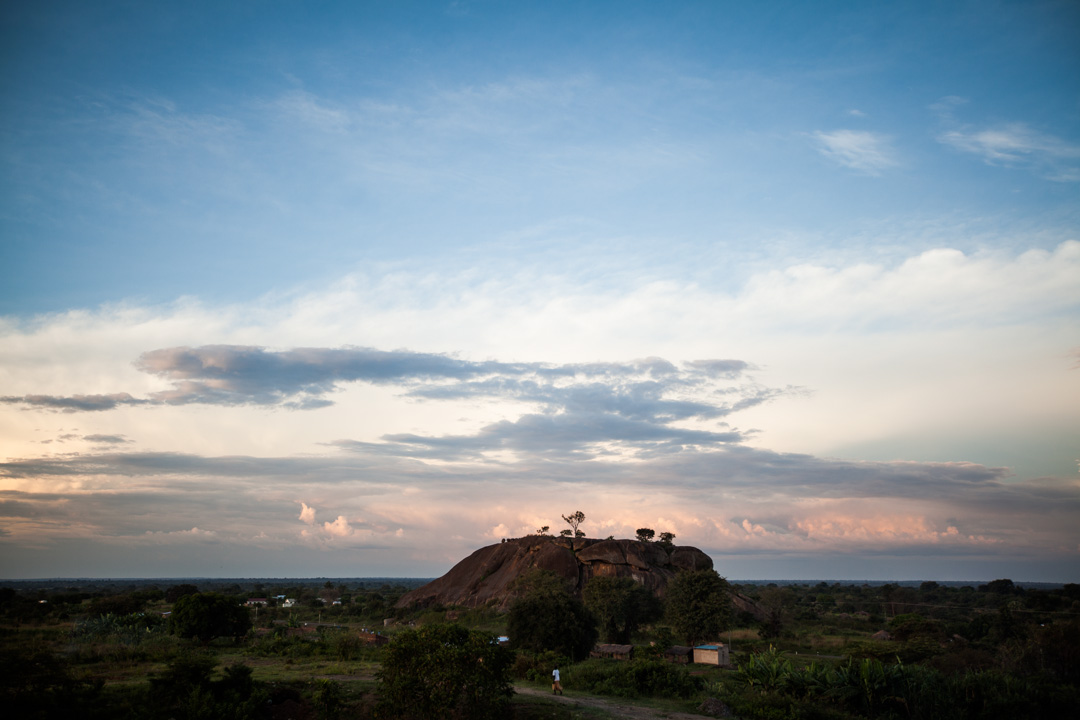 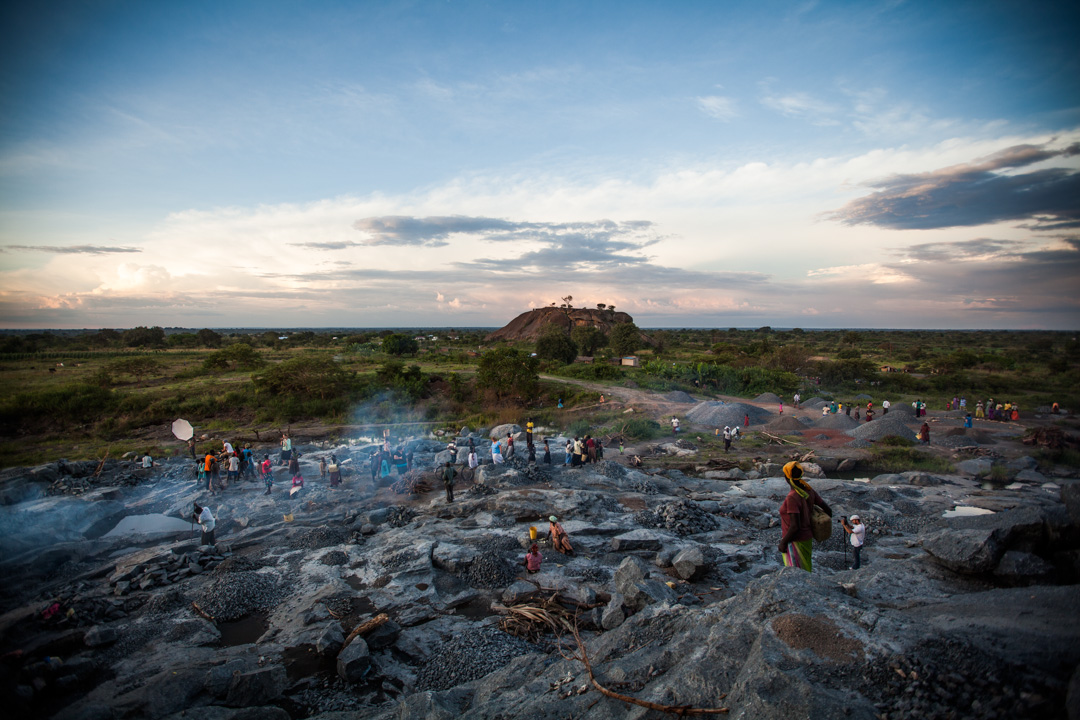 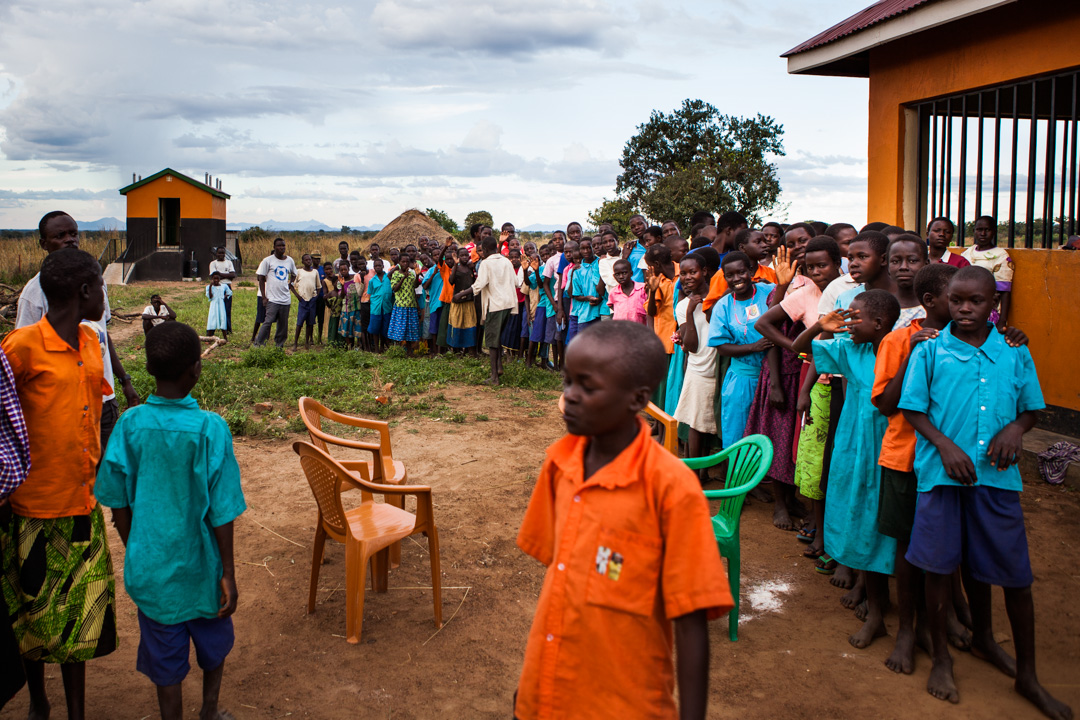 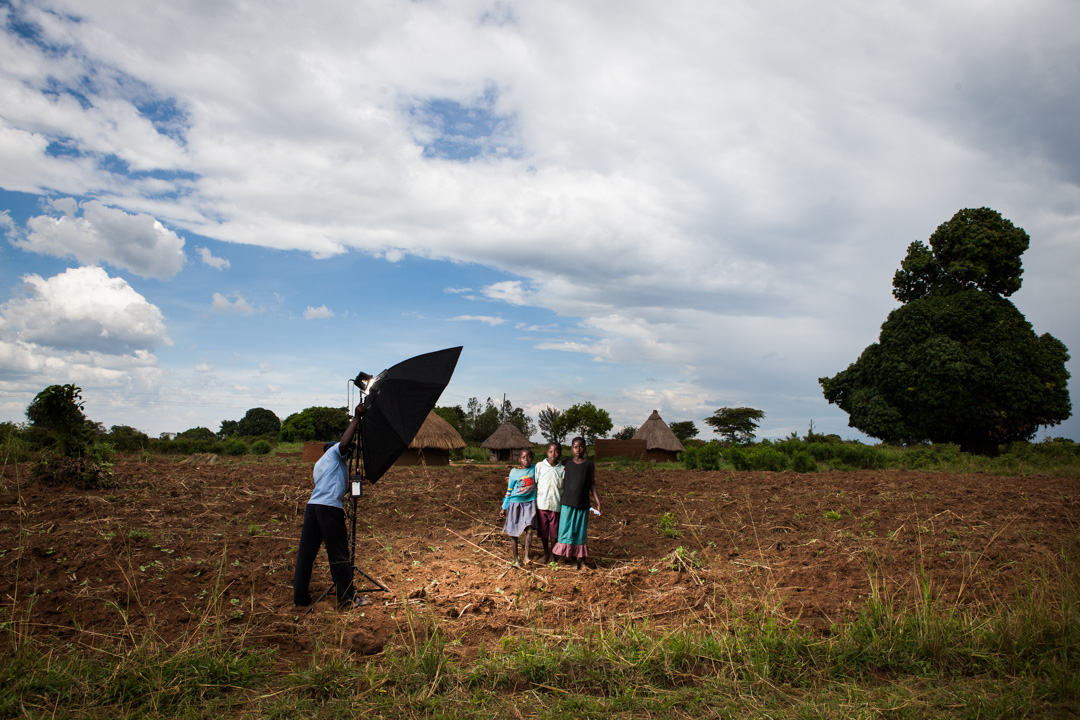 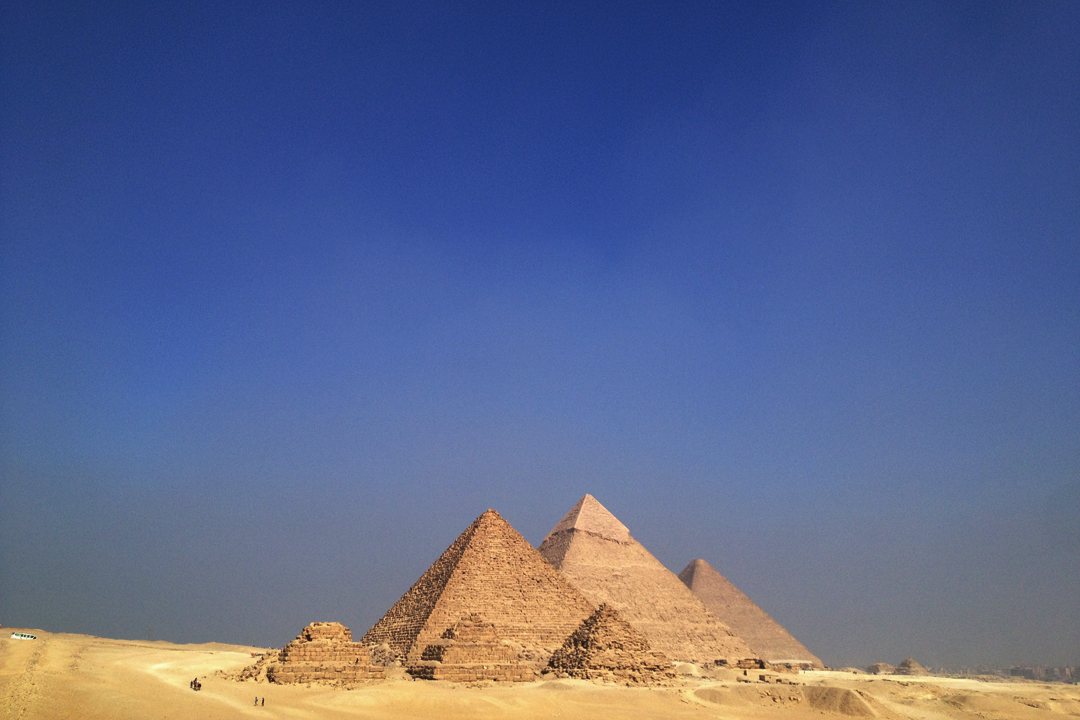 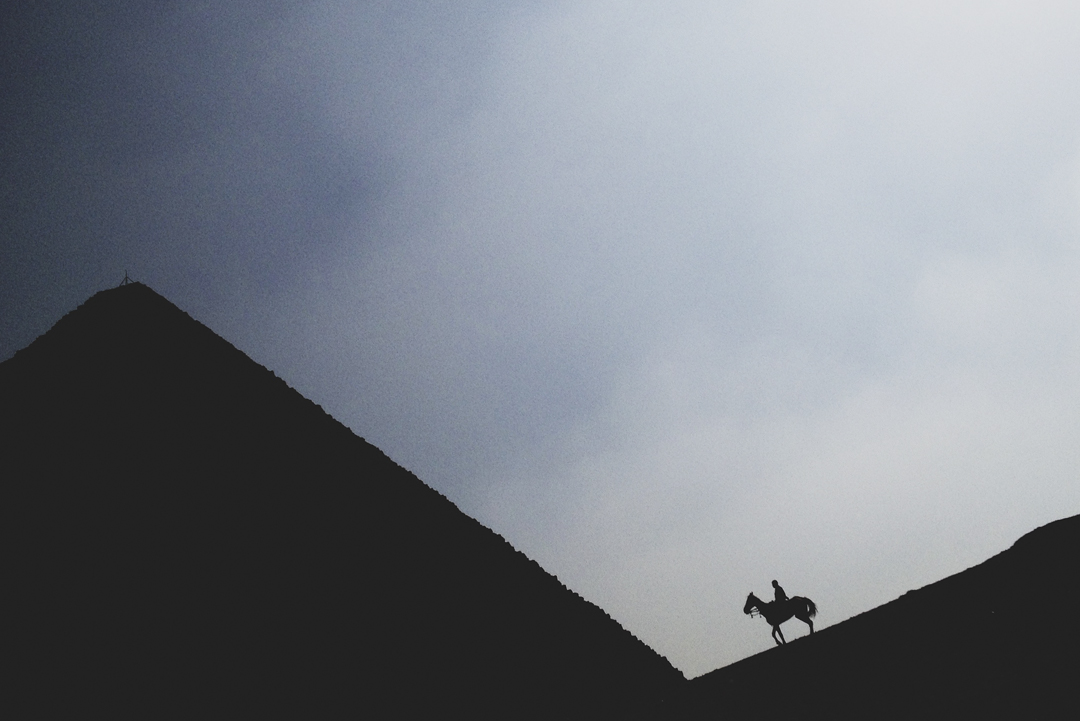 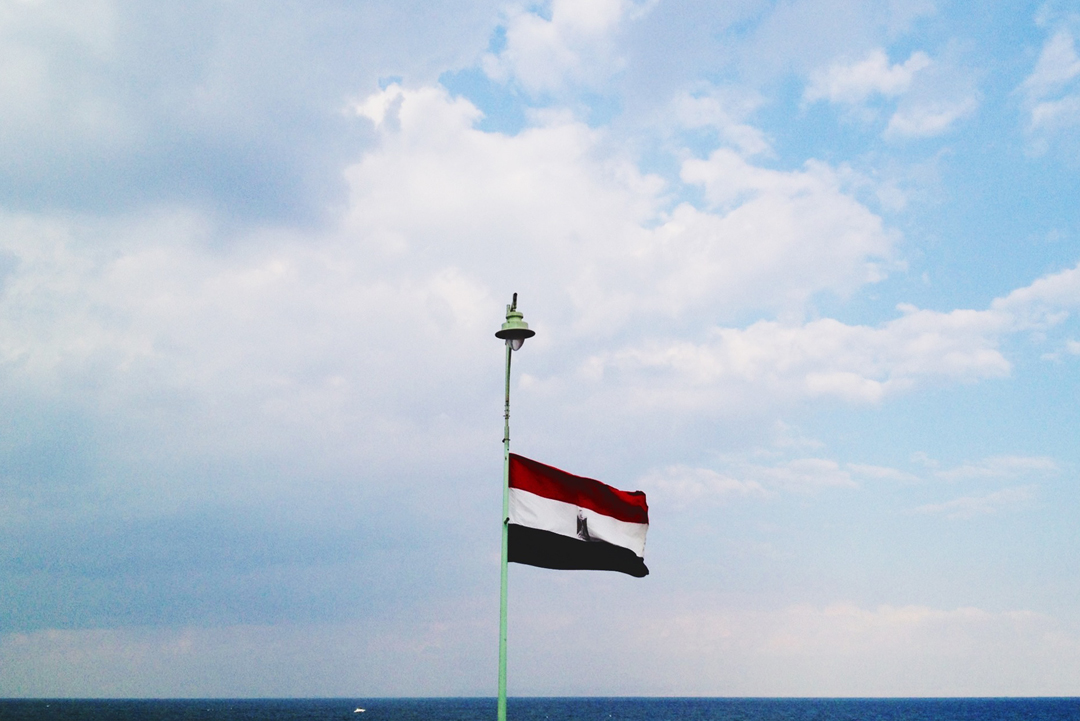 Ross
Awesome guys!
Reply
Alex
So cool!
Reply
Alex Shik
These are super awesome pictures!!! I can't even believe that we traveled to Africa :)
Reply
Alex Dzhumara
Great shots. Great trip.
Reply
gina
WOW. this is absolutely amazing!!!
Reply
Donna
Beautiful!!! I traveled to the Adacar Carepoint in June and loved every minute there. Can not wait to see what you and the rest of the team captured! (I laughed at the plane/airport footage on the video - what a trip, right!?!?!?)
Reply
Carla Jordan
These pictures are simply amazing--as is the video! Cannot wait to go back...
Reply
Max Lopatin
thanks for sharing!
Reply
Victor
iooo, that's sooo cool! :)
Reply
Lyudmila
super !!!!!
Reply
Phil Koo
Hey Sasha , nice stuff! :) Keep spreading that love.
Reply
Petronella
I hope you loved my beautiful country, rich red soil, the children's smiles. Thanks for capturing it so beautifully!
Reply
Julia
Thank you for sharing. So many beautiful things about these photos.
Reply 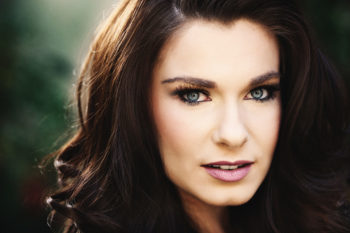